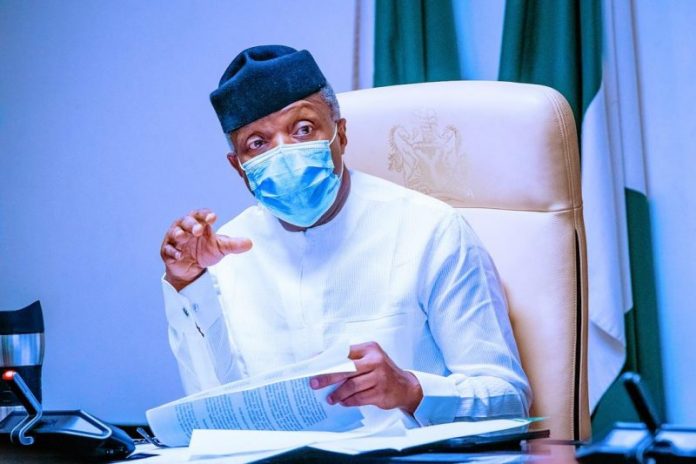 Since sovereignty, African countries have adopted a regional alliance as a crucial element of their expansion strategies. Strategic local, regional and continental integrations have been achieved through these alliances.   They have achieved several local integration systems to that effect. SADEC in the South; ECOWAS in the West and EAC in the East, these regional blocks are prime examples of the continent’s affinity to regional alliances as opposed to continent-wide approach.

However, the launch of the African Continental Free Trade Agreement, AfCFTA, has changed this practice, as it presents a holistic approach to continental trade.

The establishment of the AfCFTA is a move to encourage African countries to trade more within itself and less with third party countries. This strategy will reduce Africa’s over-dependence on a foreign market. The AfCFTA strives to boost trade within Africa by 20 to 35% in the next decade. It also sequentially intends to establish a continent-wide African Economic Community.

AfCFTA will cover a market size of more than 1.2 billion consumers and a gross domestic product of over 2.5 trillion USD.  AfCFTA was established by joint action of more than 44 members of the African Union in March 2018 under the Pan African Vision of “An integrated, prosperous and peaceful Africa. When implemented, AfCFTA will cover the 55 African member countries of the African Union.

Similarly, with most territorial integration plots, the fundamental economic grounds of the AfCFTA treaty is to establish a unified continental market for products and services, provide infrastructure for free movement of people and funds, and develop a harmonious customs union.

Furthermore, the establishment of the AfCFTA will pave the way for a harmonized and coordinated trade liberalization throughout the continent. This move will foster competitiveness at the enterprise and industrial levels. Africa can achieve this by taking advantage of continental market access, scale production, and efficient reallocation of raw materials.

And eventually, the trade deal will aid in attaining and promote a sustainable, all-inclusive socio-economic development with efficient structural transformation and gender equality throughout the continent.

According to the African Union, “If implemented, the proposed AfCFTA seeks to eliminate trade and investment barriers and create Africa’s largest free trade area. With a combined gross domestic product of about US$ 2.5 trillion and a market size of 1.2 billion people.”

Africa nations currently trade higher with countries outside of Africa than with fellow Africans. For the 55 African countries who have endorsed AfCFTA, financial experts estimate that about 85% of their exports are to other continents and are mainly raw or semifinished primary commodities.

Synonymous with other existing trade blocks, the AfCFTA is bound to face a couple of challenges. Top on the list of these challenges is implementing the trade deal across all the member states. Implementation is complicated and expensive and is bound to pose a significant economic challenge for individual member states.

Furthermore, it will not be easy to ensure that all union members enjoy a broad-based gain. Moreover, in other countries, low technology and weak infrastructure coupled with regional tension and conflicts will hamper the deal’s implementation.

For example, throughout 2010–2017, entire trade amongst African nations averaged about 14.6% of their whole business, which is less than comparable trade between developing markets in Asia (53.5%) and the Americas (18.3%).

Intra-Africa commerce is tiny in relative terms and highly fragmented and dominated by a handful of African nations.

“On average, throughout 2000-2017, the exportation of 15 of the 55 African countries constituted nearly 80% of intra-Africa’s total exports, 66% of intra-African imports, and 73% of the overall intra-Africa trade during the same period.”

Intra-Africa commerce is tiny in relative terms and highly fragmented and dominated by a handful of African nations.

“On average, throughout 2000-2017, the exportation of 15 of the 55 African countries constituted nearly 80% of intra-Africa’s total exports, 66% of intra-African imports, and 73% of the overall intra-Africa trade during the same period.”

The top 10 major exporting countries in the intra-Africa exports during the period 2010-2017 include:

“These top ten nations account for 60.3% of the total intra-Africa trade.”

The fragmented and haphazardly ordered nature of this trade “leaves much room for the AfCFTA to create large trade opportunities, particularly among the trailing nations.”

In terms of goods traded, primary products exported constituted 56% of intra-Africa exports in 2010-2017.