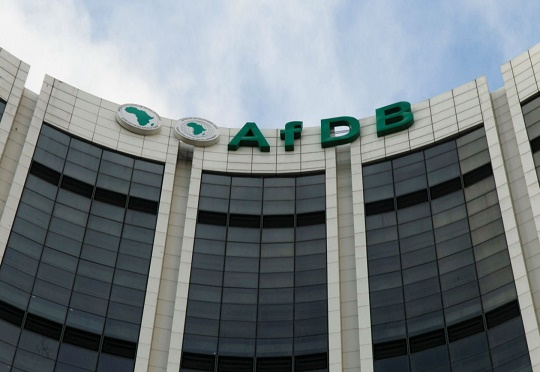 The African Development Bank group has committed to support Equatorial Guinea’s economic diversification into agro-industry and a program of capacity building to foster public policies.

The commitment followed the Bank Board’s approval of Equatorial Guinea’s Country Strategy Paper (CSP) for 2018-2022, in Abidjan. The 2018-2022 CSP provides the strategic orientation of the Bank’s support to the government’s efforts to diversify the economy.

It focuses on two pillars: Supporting agricultural transformation for economic diversification and building capacity in public policy design and implementation.

The first pillar will support the Government’s strategy to diversify the economy, particularly focusing on fisheries and agribusiness sectors and enable private sector development in these sectors,

The second pillar will leverage the Government’s action by building capacity in the formulation of global and sector policies and structuring their implementation in line with the country’s National Economic and Social Development Plan (NESDP) priorities.

Gender, green growth, youth employment and fragility issues will be mainstreamed in the strategy in terms of growth prospects and business opportunities linked to the expected economic diversification.

Based on identified weaknesses of the 2013-2017 Strategy, the Bank plans to place greater emphasis on technical assistance and knowledge development through capacity building, project preparation and coordination that are key factors in the country’s development vision.

In the past two decades, Equatorial Guinea enjoyed considerable prosperity derived from its huge oil resources that enabled the government to build quality infrastructure in transport and basic services such as water, electricity and housing.

However, the fall in oil prices affected public investments, which declined from 24.6% of GDP in 2013 to 17.2% of GDP in 2017. Government’s stabilization efforts are expected to gain traction in the next five years.

Thus, economic diversification is a key objective for growth and stability in the medium and long term. The key target sectors of economic diversification, with their respective average annual growth potential over a ten-year period, are agriculture (12%), industrial fishing (18%), maritime transport (16%), and electricity (15%).

The Bank’s support will build on lessons learned from the implementation of the previous CSP while taking into consideration, the country’s priorities contained in the National Economic and Social Development Plan (NESDP).

This strategic orientation is in line with the two objectives of the Bank’s Ten-Year Strategy 2013-2022 relating to inclusive growth and transition to green growth as well as the High 5 priorities.

A liaison office will be established in Malabo to facilitate dialogue with the government and other development partners.