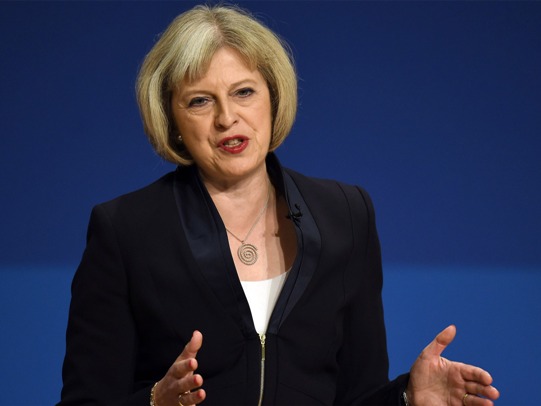 The British High Commissioner to Nigeria, Mr. Paul Arkwright, has said the United Kingdom is poised to double the trade volume between the two countries which is currently put at £4.2 billion annually.

He also said the UK has never abandoned Nigeria, despite the fact that it slipped behind some other countries, when it comes to trade and investment in the country.

The envoy made this known during a chat with some journalists shortly after a meeting with officials of the Sokoto State Investment Company in Sokoto on Friday.

He emphasised that the UK was determined to get back to the number one spot in terms of trade with Nigeria. Arkwright also noted that British companies had been operating in Nigeria for so many years and are still doing well.