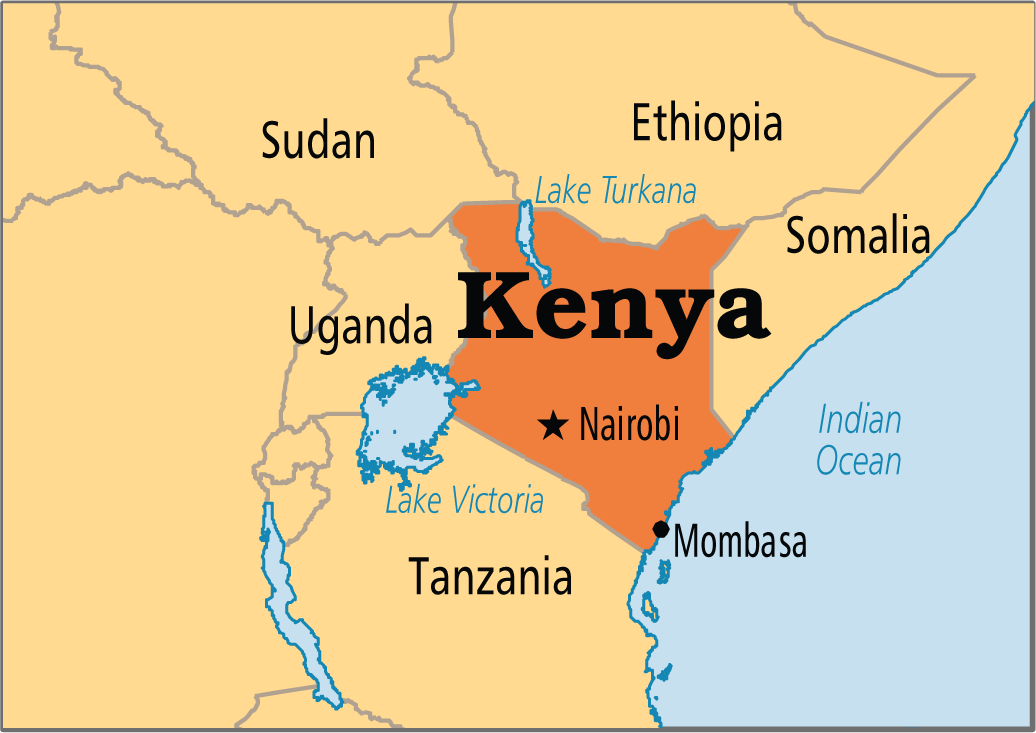 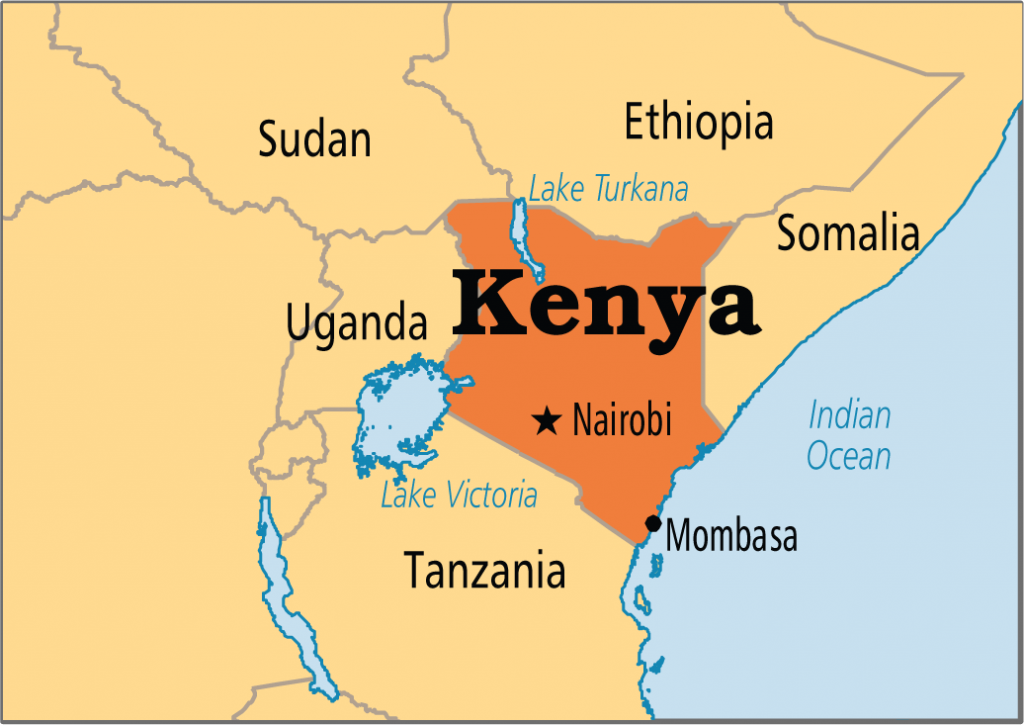 Earlier this year, the government of Kenya declared a national drought disaster after observing the extreme dryness that covered the pastoral zones since the year before.

In February 2017, the number of individuals in need of humanitarian supports increased from 1.3 million to 2.7 million within seven months, and the most affected areas were the pastoral counties.

The dryness has resulted in a low output of local cereals leading to high cost of the local cereal and increase in the death of livestock. And the human factors are not left out because about 357,285 children and pregnant women are acutely malnourished.

According to the Government, Based on UNICEF report on some counties, “175,000 children are not attending early pre-primary and primary schools, primarily due to the drought’s impact.”

Following this crisis, US$ 1 million has been approved by the Board of Directors of the African Development Bank Group (AfDB) for Emergency Humanitarian Assistance to individuals, families, orphans, and widows affected by drought and famine in Kenya.

Also, Kenya governments in collaboration with the UN are making efforts to provide food and safe water to the people. 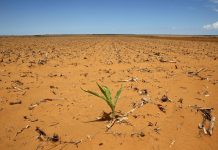