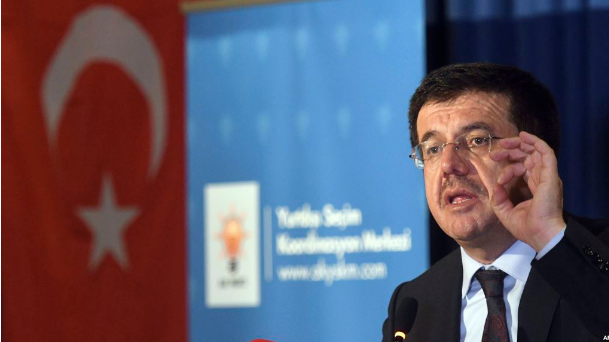 Austria has denied a Turkish government minister entrance into the country on the ground that doing otherwise could endanger public order.

The trip of the Turkish Minister Nihat Zeybekci’s had been planned on the anniversary of the failed coup in Turkey.

Austria’s Foreign Ministry says the decision was made because the government believes Zeybekci’s sole purpose is to appear publicly, which could threaten “public order and security in Austria.”

A ministry statement stated that Zeybekci is welcome should he want to stage an official bilateral visit.