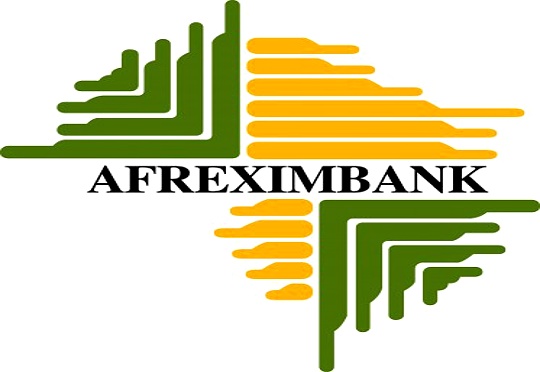 The African Export-Import Bank (Afreximbank) has taken its recently-introduced Afreximbank Trade Facilitation Programme (AFTRAF) to Guinean banks, telling representatives of the Guinean banking sector that the programme will lead to improved support from Afreximbank.

Speaking during an interactive session in Conakry, the Afreximbank delegation said that AFTRAF would allow the Bank to increase its intervention capability, expand correspondent banking relationships and improve trade operations.

Ismael Kamara, Manager in Trade Finance, said that the local banks could use the confirmation guarantee facility to expand their correspondent banking relationships, adding that Afreximbank would ensure that the pricing for the programme was competitive.

AFTRAF, which is structured to enhance confidence of counterparties in the settlement of international trade transactions, support intra-African trade and facilitate purchase of equipment for production of export goods, was developed by Afreximbank in response to the increasing de-risking of African banks due to stringent compliance and regulatory requirements imposed by international banks.

The roadshow is part of a strategy to allow Afreximbank expand its coverage of Africa and to onboard Guinean banks to AFTRAF.

A similar roadshow was held in Dakar and others are planned for several other African countries.