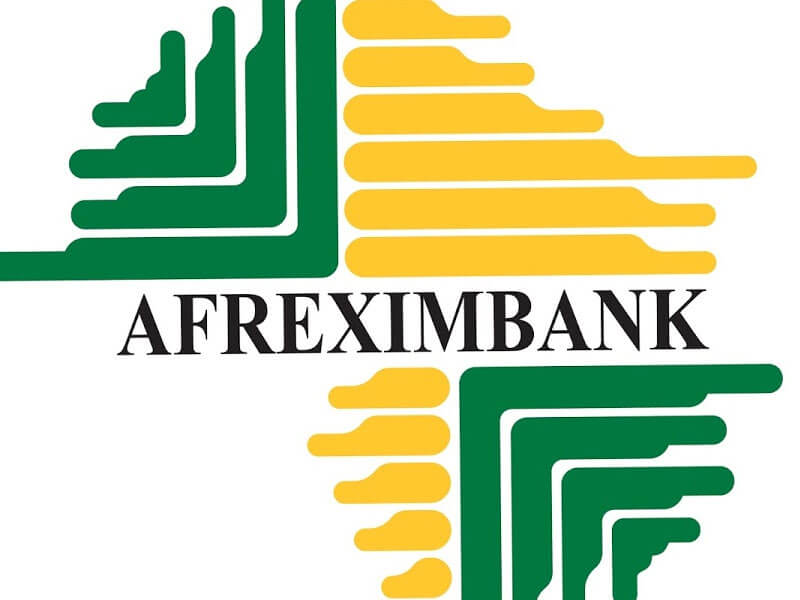 The figure represented a $21 million increase over the gross revenuerealised same period in 2017.

The results, released by the Bank in Cairo, Egypt, attributed the higher gross revenue to a significant increase in fee income, which rose by 119 per cent, while interest and similar income recorded a two per cent growth compared to prior year.

The bank’s attributable earnings over the six months also stood at $110 million, beating the budget by 34 per cent.

Commenting on the report, the President of Afreximbank, Dr. Benedict Oramah, said interest and similar income within the six months in reviewrose to $314.81 million, while net interest margin reached 3.17 per centand total assets of $11.52 billion.

In addition, total liabilities stood at $9.21 billion and shareholders’ funds of $2.31 billion.

According to the financial report, attributable earnings achieved by the bank over the six months amounted to $110 million, which was six per cent lower than prior year performance of $117 million. But theperformance was well ahead of budget by 34 per cent.

The decline against prior year was mainly due to fair value losses amounting to $15 million, which arose from derivative instruments held for interest rate risk management purposes, the report said.

The losses arose due to the impact of the rising interest rate environment.

According to the report, “management is pleased with the results achieved for the first half of the year and which are in line with expectation. In general, all the key performance metrics were in line with budget and strategic plan targets.

“Expectations are that the bank will grow the attributable income in the second half of the year to meet full year targets whilst maintaining a sustainable balance between a strong capital base, business growth and profitability to deliver sustainable returns to its shareholders.”