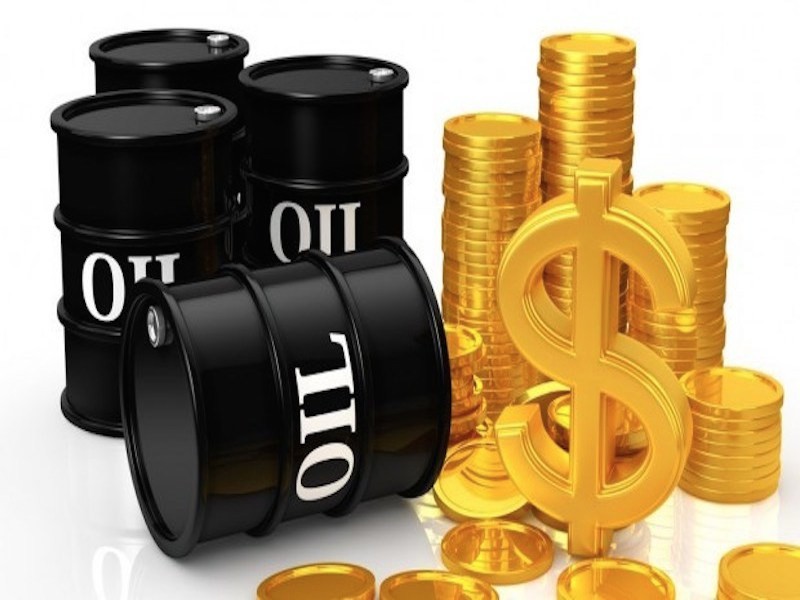 But for the recurring wastefulness of federal government, the country could have used about $1 trillion it earned from its production and sale of crude oil in five different oil booms to develop and diversify its economic base, a report titled ‘’Stabilising Nigeria’s Volatile Economy’’, has disclosed.

The report which was co-authored by a former Vice President of the World Bank, Africa Region, Dr. Obiageli Ezekwesili; former president of the Nigerian Association of Energy Economics (NAEE), Prof. Adeola Adenikinju; Prof. Andrew Onyeanakwe of the University of Ibadan, and Mr. Bode Longe, an economist, explained that between 1970 and 2014, Nigeria benefitted from five oil booms but refused to use the huge revenues earned from these booms to expand the nation’s economic base.

The report, which was funded by the Nigeria Natural Resource Charter (NNRC) and the Shehu Musa Yar’Adua Foundation, stated that Nigeria’s failure to manage these oil prosperity cycles has delayed her economic rise.

“Despite being the largest producer and exporter of petroleum in Africa and one of the 10 largest producers in the world, Nigeria has failed to transform decades of oil earnings into sustainable development’’ the researched report stated.

“In the period spanning 1970 to 2014, Nigeria wasted five oil booms – earning a conservative estimate of a trillion dollars in oil revenue but making no significant savings. These earnings have also not translated to lasting or productive capital through human development, infrastructure and institution building.

‘’Nigeria’s failure to effectively manage revenue earned from oil and gas has delayed the country’s transition from a developing economy to an advanced one.”

The 37-page report added, “The volatility and unpredictability of oil prices over the years has made oil revenues difficult to manage. Sharp swings in prices distort the economic growth of oil revenue dependent economies, with ripple effects on budget deficits and fiscal planning.

It revealed that the Obasanjo Administration’s economic reforms of 2003 to 2007 represented the first attempt to break the pattern through innovation of a savings mechanism known as the Excess Crude Account (ECA) into which extra revenue from oil was warehoused for ‘rainy day expenditures’.

The report said the ECA proved so successful that at the end of that administration in 2007, it had accumulated $17 billion, despite paying the Paris Club $12.4 billion in exchange for the remainder of its $30 billion official debts being written off, stating however that the tempo of the accumulation of savings was not sustained by successive administrations.

It further stated that the governments that succeeded that of Obasanjo did not take advantage of the ECA and so lost the chance at growing the country’s foreign reserves to as much as $100 billion dollars, and ECA level to at least $40 billion, even though there was a six-year record of high oil prices.