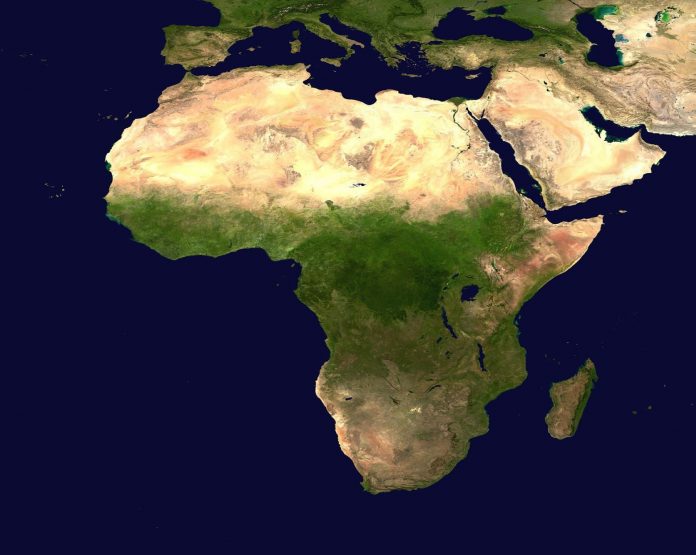 The African continent is the world’s second-largest, with the second-fastest growth rate after Asia. With 54 sovereign countries, four territories, and two de facto independent states with little international recognition, the continent has a current population of 1.3 billion. By 2050, the continent’s population is predicted to rise to 2.4 billion. By 2100, Nigeria, Africa’s most populous country, will have a population of one billion, and half the world’s population growth will be in Africa by then.

While narratives have often presented Africa as a baby in need of development, a rising economic power, an imminent danger, a tinderbox of terrorism, poverty, forced migration, and disease in the last decades, the fact is, as always, more complex. One thing is sure: Africa’s transformation over the past decades has been astounding. Ignoring this progress is myopic, but accepting it does not absolve us of the responsibility to continue striving toward faster and more meaningful outcomes.

Governments, communities, and organizations on the continent and around the world will be better positioned to address difficulties and promote good trends if they see Africa as an opportunity rather than a threat.

Africa is on the road to political stability

More than 27 leadership changes have occurred in Africa since the beginning of 2015, highlighting the continent’s desire for more accountability and democracy. Mauritius, Botswana, Cape Verde, Namibia, and Ghana are among the most politically stable and democratic countries globally. These countries and other emerging democracies across Africa provide a source of hope for international partners that may stabilize the continent.

Since 2000, governance in Africa has significantly improved. Over the last decade, 34 countries, representing 72% of Africa’s population, have improved their governance performance, with notable gains in participation, the rule of law, and rights, among other areas. Many countries have improved their transparency and accountability in the last five years.

There are still challenges ahead: Elections are occasionally tainted by fraud and corruption. Progress on some aspects of governance has slowed or stopped in recent years or has not reached all countries, and coups are still occurring in some parts. African countries are well aware of the issues; the African Union devoted the entire year of 2018 to “winning the fight against corruption.” Citizens are growing more vocal and equipped to hold their elected representatives accountable to the requirements of the people as they become more educated.

Africa has made significant progress in public health, maternal and child fatalities have reduced significantly. The prevalence of chronic malnutrition among children under five has fallen by over 10% since 1995. The majority of countries are making significant progress in terms of preventable pediatric illnesses and contagious infections. Although HIV/AIDS, cholera, and malaria continue to negatively impact Africans. Therapeutic options are improving and healthy life expectancies are increasing across the continent.

Seeing Africa only as a hotbed of diseases and starvation is overlooking the tremendous progress made by countries and communities. African governments and health workers are dedicated to preventing illnesses, particularly neglected diseases often overlooked as well as improving access to treatments and developing better ways to give high-quality health care. Through technology breakthroughs and the improvement of health systems, corporations and new partners can now assist governments in the fight against diseases.

In Africa, the number of people living in extreme poverty has decreased in recent decades, and the forecast for poverty reduction in most nations is good. By 2050, Ethiopia, for example, is expected to have nearly eradicated extreme poverty. However, Nigeria and the Democratic Republic of Congo are expected to house 40% of Africa’s extremely poor—means that eliminating poverty in all countries will be the next task.

Poverty’s nonmonetary characteristics have also improved. The number of African children in primary education has risen from 60 million to 150 million since 2000. Adult literacy rates have increased by about 10% since 1995, and the literacy gap between men and women is narrowing, thanks partly to substantial increases in gender parity in school enrolment. However, if African countries make significant economic, political, and social gains, gender parity must be reduced much further, particularly in the sciences.

Africa is ahead in some areas in terms of promoting gender equality in some sectors. Women hold about one-third of parliament seats in 11 African countries, more than in Europe or the United States. Because African leaders have begun to appreciate the importance of inclusive involvement, women, residents of democratic nations and workers are gaining more freedom and influence.

Furthermore, young African leaders are not avoiding the issues that still exist. These leaders are forging ties with the diaspora, bridging the gap between Africa’s potential and the rest of the globe. They are demonstrating that Africa is neither a danger nor a failure. Africa is a chance, one that is being shaped by and for the people of Africa.

Africa is the driver of its own fate and should be referred to as an ‘’Opportunity” rather than a “threat.”