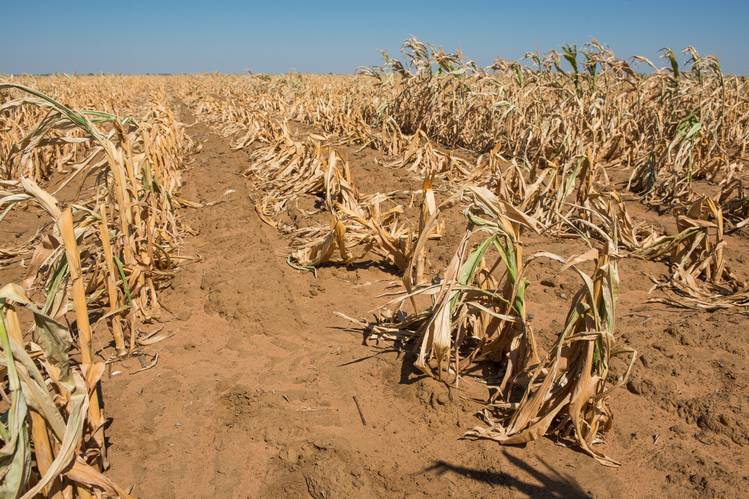 One of the biggest issues related to climate change is food security. The world’s poorest, many of whom are farmers, fishers and pastoralists, are hit hardest by higher temperatures and an increasing frequency in weather-related disasters.

This information was revealed by Mr Alhaji M. Jallow, the FAO country representative, at a media briefing in Kampala ahead of national ceremony to mark World Food Day on October 16 at Ngetta Zardi, Lira District.

The annual event will be under the theme “Climate is changing. Food and Agriculture must also”.

“Uganda is experiencing signs of climate change, as exhibited by the increasing temperatures and unreliable rainfalls.

It is expected to increase the frequency and intensity of droughts, floods, and landslides which will significantly impact on the livelihoods of local communities who largely depend on agriculture and natural resources,” he said.

Jallow added that this World Food Day is devoted to analysing how food and agriculture should evolve in order to face the impacts of climate change.

In his remarks, the minister of Agriculture Vincent Ssempijja pointed out that the Intergovernmental Panel on Climate Change (IPCC) noted that greenhouse gas emissions are derived from many sources, of which agriculture plays a significant role.

This is cited in the breakdown of the figures as 25 per cent (agriculture) 24 per cent (industry) 21 per cent (transport) and buildings (6.4 per cent).

“The effect of changing climate are as seen as frequent droughts resulting in crop failures and the loss of pasture grazing land for livestock,” he said.