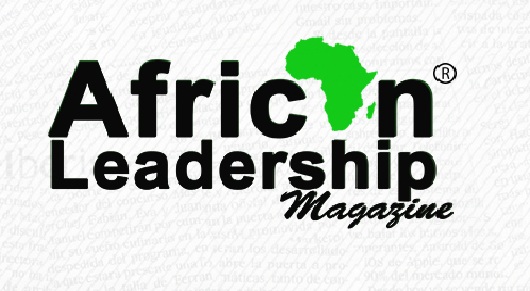 African Leadership Magazine wishes to express its deep disappointment over the rather unfortunate comment attributed to US President Donald Trump,-describing Africa as a “shithole” as widely reported in the media. This comment is very unfortunate, and displays a posturing of a person that is not in tune with prevailing realities.

Available data has proven time and again, that Africa is a resource-rich continent, that has consistently rewarded American companies doing business on the continent.  Experts have projected that Sub-Saharan Africa, would reach a GDP of $29 trillion by 2050. The continent is also arguably blessed with some of the most outstanding human resource on the planet today, plying their trade in very key strategic roles globally. To describe the generality of the continent as a whole in such derogatory parlance is generalization and freedom of expression taken too far.

Certainly, a continent that has experienced growth, with over one-third of Sub-Saharan African countries posting 6% or higher growth rates annually, and another 40% growing between 4% to 6% per year, cannot be a “shithole”. A continent,  described by international business observers as the future economic growth engine of the world, is definitely not a “shithole.”

We therefore urge President Trump, when next he is in search of a narrative for the continent to consider these indices, as well as the 1.8 Million African Diaspora, that are contributing to the growth of the American economy. And we call on all people of good conscience to condemn this denigration of our beloved continent, while thanking the American people who have risen up to condemn this attack on Africa – the cradle of civilization. We hope that President realizes his error and retracts this statement.