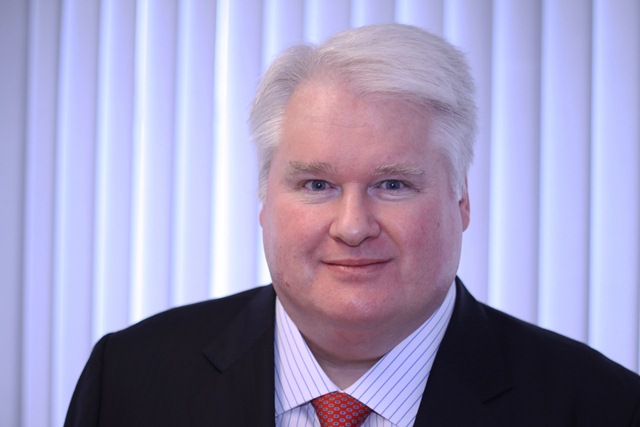 Africa’s financial environment is as competitive as other developing and high income regions in some countries, but access to finance remains a challenge, according to ICAEW (The Institute of Chartered Accountants in England and Wales). In its report Economic Insight: Africa Q3 2016; the accountancy and finance body notes that whilst some countries have excellent financial soundness access to credit remains a challenge for many Africans.

The report undertakes a comparative review of the financial systems and regulations in Africa relative to the sub-Saharan Africa (SSA) region. It compares indicators of the financial environment (including credit metrics, risk evaluation and monetary policy), as well as regulation and supervision standards.

The report looks at the role financing can play in economic development across the continent and likely developments in the cost of financing in the coming years. In 2016 rankings, Rwanda performed best in SSA in terms of getting credit, followed by Zambia, Kenya, Ghana, Mauritius and Uganda. This likely stems from the fact that Rwanda has made six reforms to facilitate getting credit during the 2010-16 period, strengthening borrowers’ and lenders’ collateral laws.

However, Michael Armstrong, Regional Director, ICAEW Middle East, Africa and South Asia notes that “financial inclusion remains low in Africa. Whilst many of Sub-Saharan Africa’s population has access to a formal banking system, in low income communities the degree to which individuals can access financial services is limited, especially when considering the limited availability of private credit. This could have real effects on economic growth if it remains unchanged. Governments hoping to drive prosperity should consider how they can increase access to finance. ”

According to Making Finance Work for Africa (MFW4A), in 2015 only 23% of African households had access to formal or semi-formal financial services. There is thus a significant variation between countries’ levels of financial sector development. Private Sector credit extension (PSCE) to GDP ratios reflect the extent to which banking sectors provide capital to business, and most SSA countries have relatively low PSCE to GDP ratios, which is indicative of the underdeveloped nature of the banking sectors and the limited availability of private credit in these countries.

The report notes that South Africa and Mauritius have the highest PSCE to GDP ratios on the continent, with South Africa’s figure estimated at 150% in 2015 while Mauritius’ ratio is estimated at around 104%. These figures remain impressive even in a global context: South Africa’s ratio is higher than the UK’s (134%), while Mauritius’s figure is slightly above the global middle-income, weighted at an average of 102%. The high ratios result from the fact that these countries’ finance sectors are more sophisticated than those of other SSA countries.