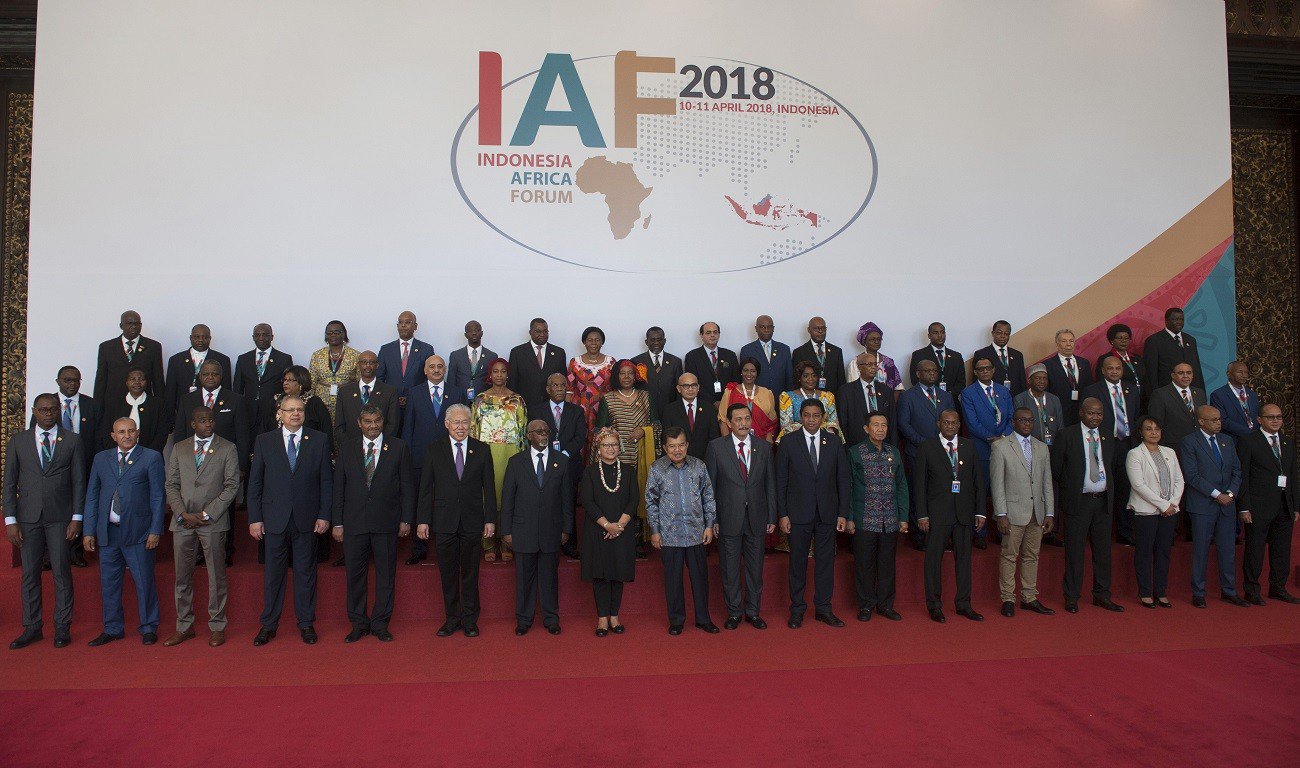 The African Export-Import Bank (Afrexim bank) and the Indonesia Eximbank recently in Bali, Indonesia agreed to commit up to $100million to support business and trade activities between Indonesia and African Countries.

The agreement which was signed on the sidelines of the Indonesia-Africa forum is aimed at supporting African imports from Indonesia and African exports to Indonesia as this will stimulate increased trade flows between Africa and Indonesia as well as promote growth and development.

Amr Kamel, the Executive Vice President, Business Development and Corporate Banking signed the agreement on behalf of Afreximbank, while the chairman and excutive director Indonsia Eximbank, Sinthya Rosesly signed on behalf of her institution.

The terms of the agreement states that Afrexim bank in collabortion with Indonesia Eximbank would work to support import of capital equipment and services from Indonesia by African private sector entities, through an overseas financing arrangement with Indonesia Eximbank providing direct financing to African buyers of Indonesian goods and services on the back of a gurantee provided by Afreximbank. Indonesia eximbank will also provide financing support to Indonesian buyers of African goods with Afreximbank acting as the bank of the African exporters.

Karmel applauds the agreement saying, it could make an important contribution to the economic development of both African and Indonesian regions by leveraging the capabilities of the respective institutions to promote and finance trade amongst the both countries; thereby developing south-south trade.