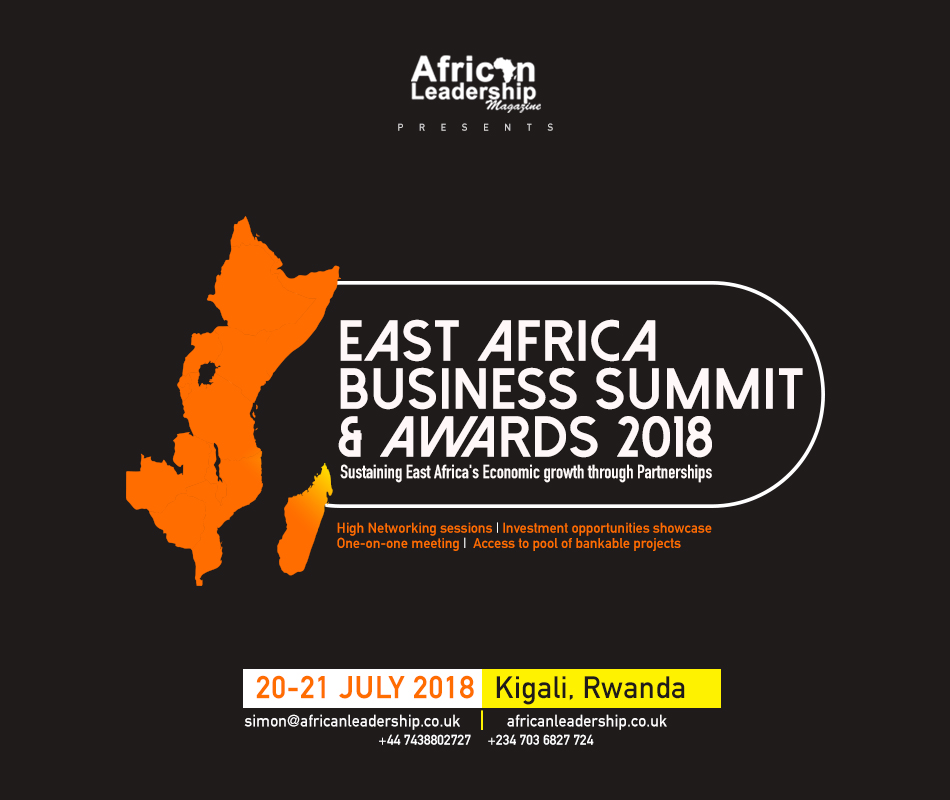 East Africa remains the fastest-growing sub-region in Africa, with an estimated growth of 5.6 percent in 2017, up from 4.9 percent in 2016. Growth is also expected to remain buoyant, reaching 5.9 percent in 2018 and firming further to 6.1 percent in 2019. However, the sub-region, as well as Africa’s industrialization aspiration, lies beyond these numbers.

Sustainable growth requires strategic regional interaction, collaborations and partnerships, among business leaders in the region and the continent at large. To this extent, the African Union and other regional and continental blocks are pushing for closer ties and more business-to-business engagements, within the sub-region and continent at large. Expectedly, Intra-Africa trade has become a buzzword in the continent. AU’s ambitious drive to boost intra-Africa trade stems from a recent finding which shows that trade volume in sub-Saharan Africa will more than triple by 2030, from 102.6 million tonnes in 2009 to 384 million tonnes.

Thus, sustainable economic growth and development, as well as Africa’s industrialization aspiration is only realizable within the context of a connected continent. Prevailing realities have shown that only Africans can truly understand and solve Africa’s problems. This summit will there galvanize homegrown solutions for solving peculiar challenges faced by business people in the sub-region.

This event seeks to provide a unique platform for strategic engagement, networking and business promotion. It is also an avenue for rewarding business excellence and best practice in East Africa’s business landscape.

African Leadership shall also be showcasing the leading players and biggest contributors to the growth and development of the Insurance Industry in Africa. Those who are making the current and future prospects of the industry strong and positive, with increased local and international appeal.

The African Insurance Leadership Excellence Awards and Top 50 Best Performing Insurance Companies in Africa Listing is designed to serve as the most incisive 3rd party endorsement for the leaders in Africa’s insurance sector. The insurance industry with an estimated worth of over $64Billion remains green with enormous growth prospects.   With a young, growing and more affluent population, greater awareness and understanding for insurance products, amongst others, the insurance industry is no doubt poised for greater growth in the coming years, hence the need for a platform to network and discuss the future of the industry. 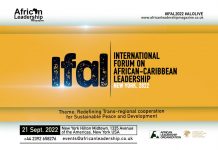