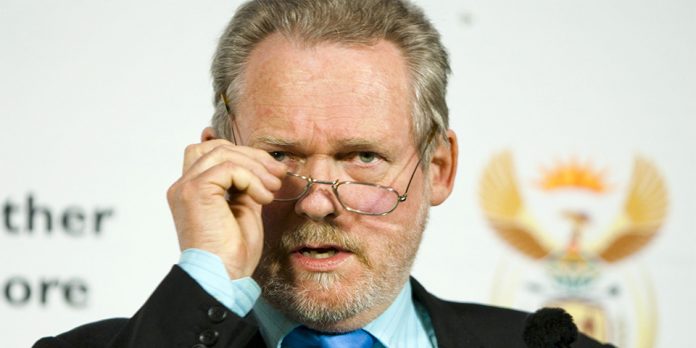 South Africa Minister for Trade and Industry, Dr. Rob Davies said that South African business people should consider the continent as an extremely important market. Minister Davies was speaking at the launch of the South African pavilion in Cairo, Egypt during the Inaugural or Intra-Africa Trade Fair (IATF).

The Minister said the IATF provides a platform for sharing trade, investment and market information and enabling buyers and sellers, investors and countries to meet, discuss and conclude business deals.

” IATF is an excellent opportunity to position South Africa to grow the export volumes especially in the rest of the continent and to promote the export of goods and services; as well as exposing South African imports. When we look at the continent from the South African point of view, there is an easy way of telling the big story. The story is that two-thirds of South Africa’s trade is with the world, while the trade is with the African continent. Of the latter, two-thirds comprise trade in value-added products,” he added.

Davies continued that even though total trade among African countries is still lower than those compared to other continents, he is still hopeful that platforms such as IATF will pave the way to increase trade in Africa.

“We believe that during the course of the Intra-African Trade Fair, South African exhibitors will find trading partners with the Egyptian business community and hopefully with other African countries too. And I am also glad to see in particular that so many of these companies are under the banner of the Export Council because I think we realize that through these councils, we are able to do business in other markets,” he said.

Egypt is South Africa’s largest trading partner in North Africa. R4 billion in 2017. It is anticipated that the IATF will host at least 1,000 exhibitors from across Africa and beyond with more than 70,000 visitors, generating in excess of $ 70 billion in trade deals.