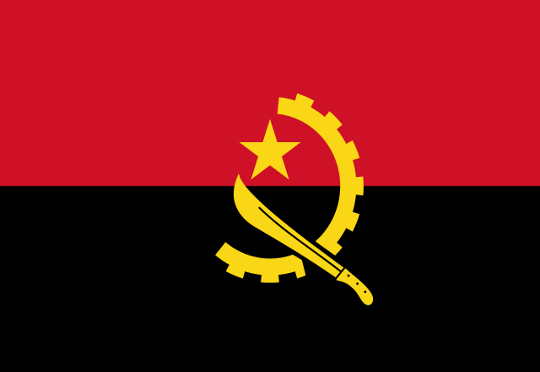 Eni has struck a new oil discovery in the Afoxé exploration prospect located in Block 15/06, offshore Angola. The discovery is estimated to contain between 170 and 200 million barrels of light oil in place.

The Afoxé-1 NFW well, which has led to the new oil discovery, is located in the south-east area of Block 15/06, approximately 120 km off the coast, 50 km south-west from the Olombendo FPSO and 20 km west of the recent Kalimba-1 discovery. The well was drilled in a water depth of 780 meters and reached a total depth of 1,723 meters.

Afoxé-1 NFW proved a 20 meters net oil pay of high-quality oil (37° API) contained in Upper Miocene sandstones with excellent petrophysical properties. The well has not been tested but an intensive data collection has been carried out that indicates a production capacity in excess of 5,000 barrels of oil per day.

The new nearby discoveries of Kalimba and Afoxé are now accounting together a potential of 400 – 500 mboe of high-quality oil in place and represent a new cluster that can be exploited jointly in a new development concept.

Afoxé discovery is a further confirmation of the oil exploration potential still held in the southern part of Block 15/06, previously considered mainly gas prone. Eni is planning to drill up to 4 new exploration wells back to back in Block 15/06 during 2019.

“Eni is committed to developing this discovery leveraging its best-in-class time-to-market, whilst at the same time launching an intense exploration campaign that will fully support the Company’s mid-term organic growth in the Country”, Eni’s CEO Claudio Descalzi said.