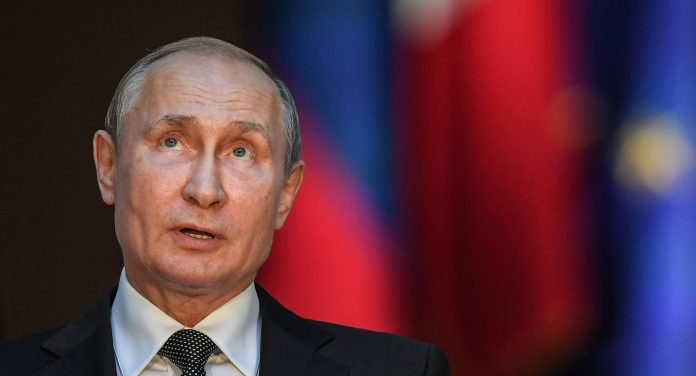 Russian President Vladimir Putin will this week host about 50 Heads of State from Africa for the Russia-Africa Summit. It will take place in the Russian city of Sochi. President Paul Kagame is expected to attend the summit. Ahead of the high-level meeting, President Putin had an interview with TASS, the largest Russian news agency. Below is a translated version of the interview.

‘The Sochi Summit is meant to open a new chapter in the relations between the Russian Federation and African countries. Its participants will bring to Sochi their ideas about ways to develop cooperation. What does Russia, in its turn, have to offer to the states of the African continent? What is Russia’s biggest competitive advantage that you will present to the heads of delegations at the Summit? What volume of Russian investment in African economies do you expect to achieve, say, in the next five years?’

Russia and African states have traditionally enjoyed friendly, time-tested relations. Our country has played a significant role in the liberation of the continent, supporting the struggle of its peoples against colonialism, racism and apartheid.  Later on, we helped the Africans to protect their independence and sovereignty, gain statehood, form the basis for national economies, and create capable armed forces. Important infrastructure facilities, hydroelectric power plants, roads, and industrial plants were built by Soviet – and subsequently Russian – specialists. Thousands of Africans received quality professional education at our universities. This is well remembered by many current African leaders, who value our support. We too keep the memory of those pages of history.