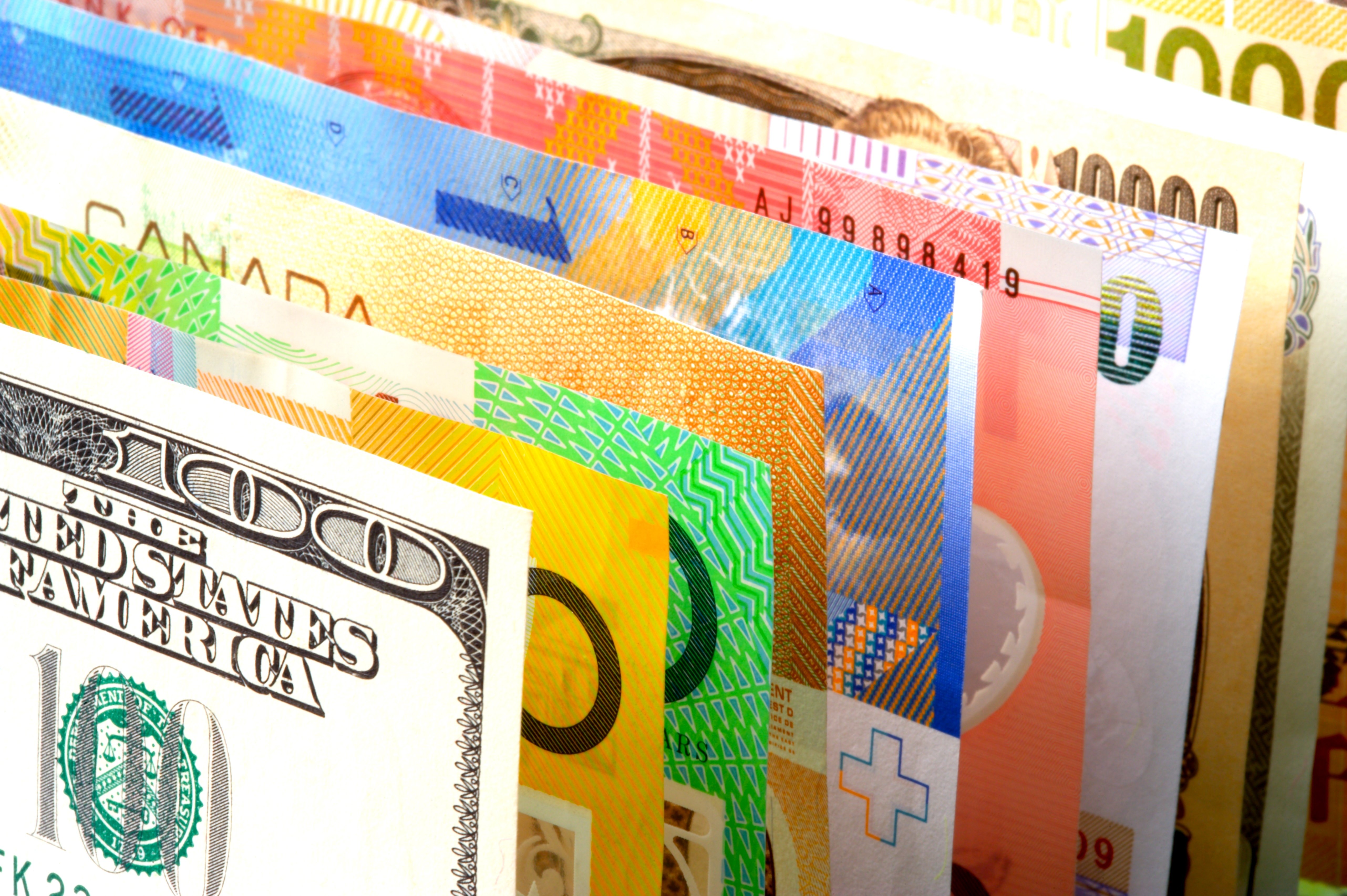 US has just announced that it has invited over 47 African leaders to Washington for a US-Africa Summit. The summit is going to focus on trade. It comes up as China and US are battling each other in Africa. In April 2012 Africa put up a candidate for the World Bank Presidency. That act showed growing confidence in African leaders. As the economic tectonic plates are shifting towards the emerging markets, I think this is the opportunity Africa should seize.

For as long as I can remember the story of Africa has been that of starving babies’. For decades Africa has mourned about colonialism and marginalisation. People should be allowed to mourn whenever they lose something of importance; but at some point the mourning should come to an end. For too long Africa has been the biggest recipient of Aid but the continent has remained poor despite it.

Some Africans led by Zambia’s Dambisa Moyo believe aid is killing Africa and are advocating for trade. The biggest asset for Africa is its human capital. African people are resourceful, innovative and hardworking. Walk anywhere in Africa and you will find stalls with anything from food to clothes. They can turn scrap metal into something usable.

This is a golden opportunity to take a leap and invest in Africa. Take Shoprite, one of South Africa’s biggest supermarkets; it is aggressively expanding in Africa. It has 1451 shops in 16 countries around the continent and is planning to build 700 stores in Nigeria alone. Pick and Pay, its chief rival, is also expanding. It increased its stake in one of Zimbabwe’s biggest supermarkets, TM, from 25 to 49%. Even the largest supermarket in the world, Wal-Mart, wants a slice of the continent. In 2012 completed its takeover of Massmart in South Africa, which has 379 stores in twelve countries in Africa. In 2013 Wal-Mart announced that it is looking to expand into Kenya.

The conditions for economic success for Africa are ripe. According to The African Development Bank, by 2030, Africa will have a majority of lower and middle class. Consumer spending will be $2.2 trillion from $680B in 2008. Mckinsey and Co. says Africa already have a larger middle class than India. Where Europe’s growth has been flat or in recession, Africa has been growing. Even Portugal is looking to its former colony, Angola, for economic recovery.

For too long many Western governments has seen Africa as a lost Continent ravaged with corruption and conflict .That maybe true to some extent but today Africa has made great strides. Although they are notable issues such as recent conflicts in Mali, South Sudan and Central African Republic; success stories are many. Take for instance peaceful transfers of power in countries such as Zambia, Ghana and Senegal to name just a few. For the past year most African countries had had growth of around seven percent and above and are expected to continue posting those margins up until 2017 according to International Monetary fund (IMF). The same report noted that 6 0f 10 fastest growing economies for the period 2001-2010 were in Africa.

It is encouraging that many countries in the developed world are now moving away from primarily being aid providers to trade seekers. Take Ireland for an example; historically the Irish have been a generous giver of Aid in Africa through Irish Aid. In 2011 during the review of Irish Aid undertaken by the Irish government; participants recommended focussing on trade alongside Aid. Since then the Irish Government have had numerous trade initiatives which includes the Africa-Irish Summit hosted in Dublin by the Department of Foreign Affairs. The Department has had numerous trade trips inside the continent.

Other Irish Government departments and agencies have also been focussing in developing new markets in Africa. Most notably Enterprise Ireland have been involved in many initiatives such as Africa Market study and helping companies to participate in the Mining Indaba held annually in February in South Africa. Geoscience Ireland which is a consortium of twenty Irish companies (Engineering Consultants and Drillers) and supported by Enterprise Ireland and the Department of Communications Energy and Natural Resources through the Geological Survey of Ireland held its Africa Forum in Dublin in January.

It brought its own twenty different companies together with other Irish companies such as Tullow oil, Kenmare ESBI, CRH, PW Group and PM Group to share their experiences in Africa. The Forum coincided with the visit of the Governor of Delta State of Nigeria. Delta state Finance Commissioner spoke at the Forum on behalf of the Governor outlining the steps Delta Government is taking to grow its economy.

Sean Finlay, Director of Business Development for Geoscience Ireland spoke on the need for Irish companies to look for opportunities in Africa. He analysed the report by Ernst and Young titled Africa Attractiveness 2013. He highlighted African countries GDPs and Foreign Direct Investment which were in the report. Another report that showed Africa’s potential authored by Professor John Sutton of London School of Economics titled An Enterprise Maps of Africa. The report focussed on five African countries namely Ghana, Ethiopia, Mozambique, Tanzania and Zambia. Professor Sutton concluded that these countries are on the cusp of becoming middle income economies.

Australia’s new Government also announced that it’s going to focus on trade on its development assistance program. Jim O’Neill, former Chairman of Gold Sachs Asset Management recently coined another term on developing countries to watch, MINT. One of those countries is Nigeria. Nigeria is expected to be Africa’s biggest economy this year. Africa is on the path to become a success story. There are still a lot to be done for the continent to achieve this status but the green shoots are visible. All those reports and statistics shows this is the opportunity for investors to look seriously into the African market.

Freelance Writer and Marketing Assistant for Geoscience Ireland based in Dublin.