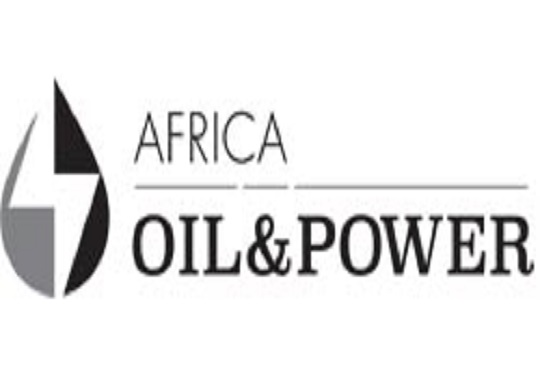 Africa Oil & Power will welcome the Secretary Generals of the Organization of the Petroleum Exporting Countries, the Gas Exporting Countries Forum and the International Energy Forum, hosting top-level discussions as the top energy coalitions in the world pivot to Africa amid a wealth of opportunities in the continent’s oil and energy sector from the 5th -7th of September, 2018 in Cape Town, South Africa.

The GECF and OPEC, in particular, have drawn new energy from Africa, with Equatorial Guinea set to host the Gas Exporting Countries Forum in Malabo in 2019 and several new African countries joining OPEC in the last two years.

Seventeen of Africa’s top ministers are confirmed for the conference, and several will participate in on-stage panel discussions, with two Ministers’ Insights panels setting the tone for the following panels, which include upstream development, the status of mega-projects in Africa, the gas economy, renewables in the energy mix, trading and finance.

• H.E. Fafa Sanyang, Minister of Energy and Petroleum, The Gambia.

Africa’s premier platform for networking and deal-making in the energy sector will feature more than 70 of Africa’s leading decision makers as speakers, including:

• Dr. Benedict Okey Oramah, President and Chairman of the Board of Directors of Afreximbank

About 600 delegates are expected to attend the conference, which will also include exhibitions for the first time.