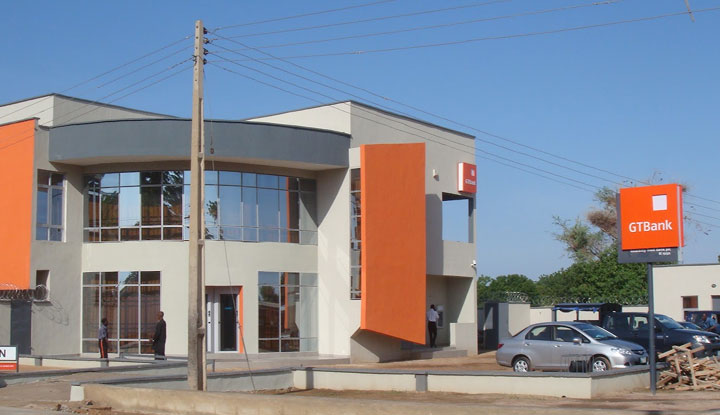 Nigeria’s Guaranty Trust Bank (GT Bank) plans to use some of its cash deposits to help grow its loan book by 10 percent by the end of the year after credit declined in the first half, it said on Tuesday.

The bank expects to boost loans to compensate for a drop in yields from treasury investments. Chief Executive Segun Agbaje said the bank could earn a yield of about 7-9 percent on loans compared with cash deposits in foreign banks earning 2 percent.

The Nigerian government paid off about 840 billion naira ($2.75 billion) worth of local treasury bills in the first half of 2018 instead of rolling it over as it has done in the past, reducing the interest it paid to raise domestic debt.

Agbaje said the bank would take $700 million to $800 million out of its placements with foreign banks and deploy that into loans.

“We will still see some growth in our upstream (oil and gas) book,” Agbaje said.

Loans fell 11 percent in the six months to June following a 9 percent decline last year, the bank said on a call with analysts.

Agbaje said interest income declined as yields on treasury bills fell but the bank would push fees and commissions to boost growth.

GT Bank posted an 8.4 percent rise in pre-tax profit to 109.6 billion naira for the first half while interest income was 117.93 billion naira versus 129.54 billion a year ago.

Several lenders expect to grow loans this year as the Nigerian economy recovers from a 2016 recession.

Agbaje said he wants to grow profit from African subsidiaries to around 20 percent by boosting the performance of its East African businesses. He said units outside Nigeria accounted for about 12 percent of profit.