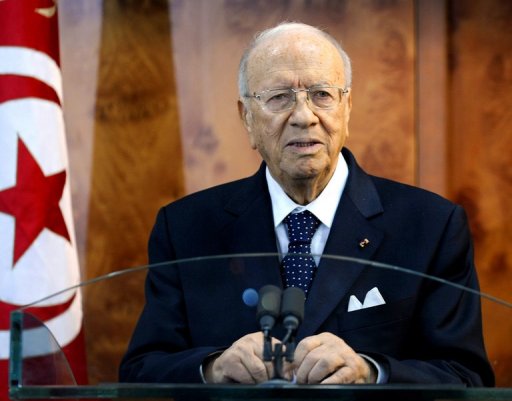 Speaking at the Women’s Day in Tunisia, he stated that he wants to submit the proposal as soon as possible, probably when parliament resumes in October.

“I propose to make equal inheritance a law between men and women.”
The president’s decision is based on the recommendations of a 300-page government report known as the Colibe report.

The proposal to equalize inheritance is among the most hotly debated of a raft of proposed social reforms, guided by a commission the president set up a year ago. The commission suggested inheritance should by default be shared equally among male and female heirs.

Just like other Muslim countries, Tunisian law currently stipulates that male heirs should receive double the assets given to females of the same level of kinship. “We will overturn this situation” and make equality the rule, while unequal sharing of inheritance will require special dispensation, the president stated. “It is my duty as president of all Tunisians to unite and not to divide.”

He stated that his decision is based on Article 2 of the country’s Constitution, which “stipulates that Tunisia is a state based on citizenship, the will of the people and the supremacy of law” rather than religion. The proposed inheritance equality law would be incorporated into the country’s 2014 constitution, which has been praised as a key milestone.

Tunisians making a last will and testament would still be able to divide their assets as they see fit, with the equality law being applied in cases where no such preferences have been stipulated.