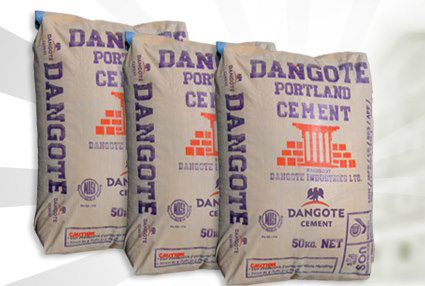 Capital market analysts have rated the performance of Dangote Cement Plc in the first half of the year, 2018 to be very strong and impressive.

Earnings before Interest, Taxes, Depreciation, and Amortization (EBITDA) stood smartly over the figure quoted in similar period of 2017 by 22.64 per cent, that is, it is currently at N200.51 billion, as against the previous N163.49 billion. Profit before tax stood at N185.53 billion, while net profit for the period stood at N113.16 billion. The company reported earnings per share of N6.60 for the period ended June 2018, higher than N6.41 reported for the comparative period in 2017.

On the liquidity/risk ratios, analyst noted that the estimated Debt to Equity value is well within acceptable limits, especially considering the high capital intensiveness of the cement business.

On the profitability ratios, when compared to other manufacturing companies, the 40.96 per cent cost of sales margin achieved by Dangote Cement is commendable. Profit margin stood at 11.77 per cent, while return on average equity is fair at 15.55 per cent, higher than 13.34 per cent return achieved in 2017.