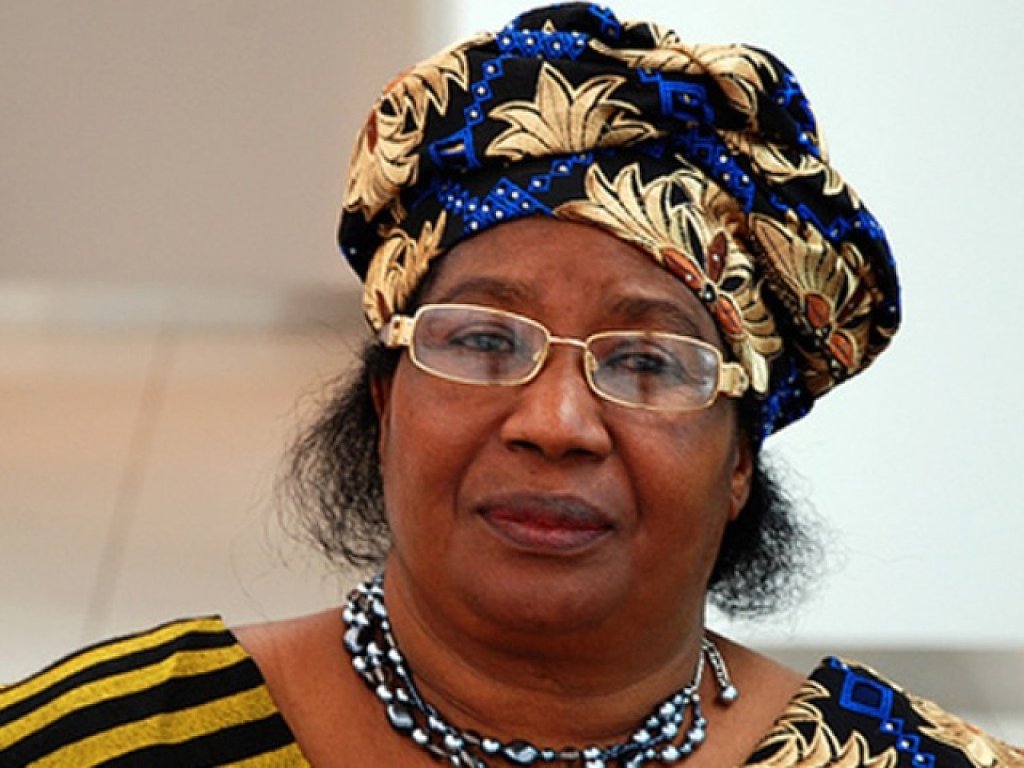 More than 250 marginalised women in Africa will later this year climb Mount Kilimanjaro to advocate women’s rights towards accessing natural resources, an official said on Sunday.

Grace Kisetu, an advocacy officer with the Tanzania Gender Networking Programme (TGNP), said the three-day expedition to Africa’s rooftop, called the Kilimanjaro Initiative, will see women from all walks of life on the continent brave the freezing conditions and the rough terrains of the mountain as they push for their rights.

“The climb to the highest mountain in Africa signals the women’s determination towards the full realisation of their rights, especially the right to land ownership,” said Kisetu.

She added: “The women from five zones of the African continent will battle the freezing conditions to express their hunger for change and the cry for their rights.”

She said the climb will also go in tandem with a symposium of land rights on women, which she said will serve as an avenue to air their grievances and an expression of having control over land, and drawing attention to fighting violence against women and girls.