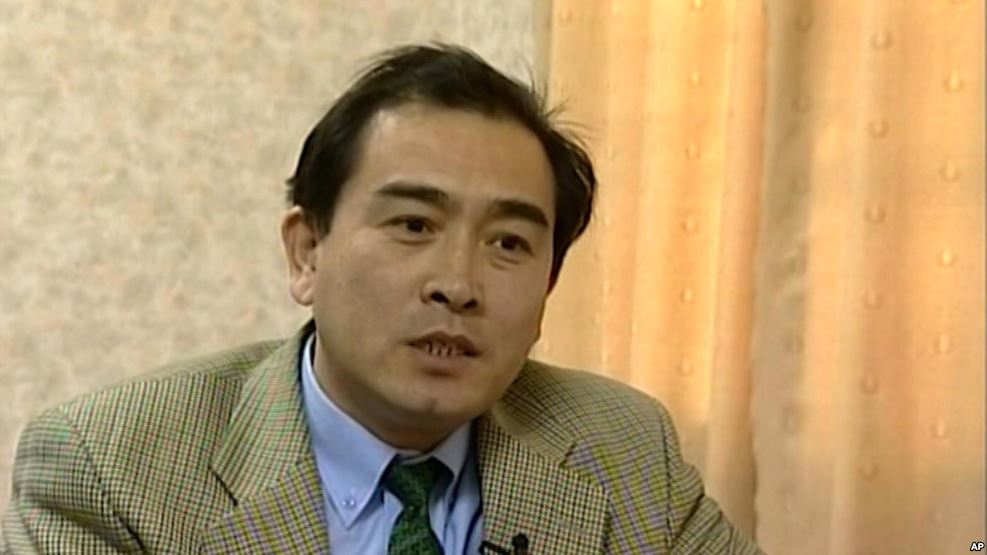 The second highest ranking official at North Korea’s embassy in London has defected to South Korea, according to the South Korean Unification Ministry.

Thae Yong Ho has arrived with his family in the South Korean capital of Seoul, said ministry spokesman Jeong Joon-hee. “They are currently under government protection,” Jeong told reporters at a news conference.

Jeong said Thae told South Korean officials he defected out of disgust with the government of North Korean leader Kim Jong Un, a desire for South Korean democracy and because of concern over his children’s future.

It is believed Thae was stationed for ten years at North Korea’s embassy in London, where he was responsible for managing the image of North Korea, which has been criticized for its nuclear weapons program and its human rights record. Thae is believed to be the most senior North Korean diplomat to defect to South Korea.

The most senior North Korean government official to defect to the South was Hwang Jang-yop, a top ruling Worker’s Party official who sought asylum in 1997.

Defections from North Korea have received a lot of attention recently, primarily due to the April defection of a group of waitresses and their manager who were employed at a North Korean restaurant in China.