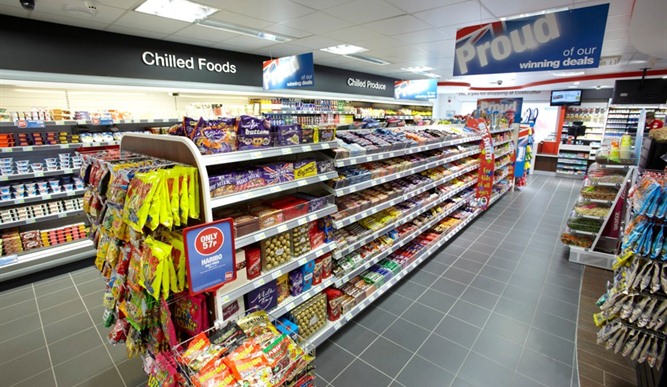 In recent times, the retail industry in Africa – Nigeria in particular – has seen tremendous growth, and its combined spending power has been said to reach an all time high of $1.3 trillion by 2030.

According to CEO Financial Derivatives Ltd, Bismarch Rewane, this is as a result of rising purchasing power, strong appetite for consumer goods, and high growth potential driven primarily by its large population.

Industry watchers including Michael Chu’di Ejekem of Actis Real Estates (ARE) are in agreement with Rewane, positing that Lagos which has been in the forefront of this development will continue to record high investment in shopping malls and increase in clothing luxury brands.

The Realtor revealed in an interview, that the feasibility study conducted before building the Ikeja Shopping Mall, showed that with the presence of positive macro-economic indicators, would result in an increase in investments in the number of shopping malls in the retail sector.

“With what we have so far, we think we are just at the beginning of what we call a retail revolution, our two retail malls-The Palms and Ikeja City Mall are not enough… as we get ready to align ourselves to the phenomenal future of retailing in Africa”, Ejekem said.

Apart from the N5 billion ($30 million) Festival Mall under construction by UACN Property Development Company Plc. (UPDC), Odua Group in partnership with Mr Price is also planning a shopping mall in Apapa, while the Actis Company also has plans to build more malls in Lagos after successfully erecting the City mall in Ikeja.

Shoprite Holdings Ltd disclosed of its plans to expand its business across the continent with 44 new outlets in Nigeria and 21 in Angola.

Also, Spar, Europe’s largest retail network, has partnered with Nigeria-based Artee Group to tap into the local market, recently cutting ribbons at a new outlet in Lagos and one in Abuja and says it aims to increase their Lagos network and expand into Port Harcourt and Ota in Ogun state.

Ejekem and Rewane were however both in agreement that these predicted growth won’t come hitch free as investors are increasingly becoming attuned to facts that could mitigate growth.

Rewane said cumbersome access to land, induced high borrowing costs, and short duration of bank financing are just some of the factors that could hamper the growth.

In spite of this, Carrefour, France-based retailer has revealed that it will come in partnership with CFAO, South Africa to open stores in eight major African countries including Nigeria.

Changes continue to occur in the West African state’s retailing, with sales reaching an estimated $117.4 billion in 2012, making it the second-largest retail market in Sub-Saharan Africa.

Analysts believe Nigeria and indeed Africa is set to experience greater momentum in the retail sector in years to come.