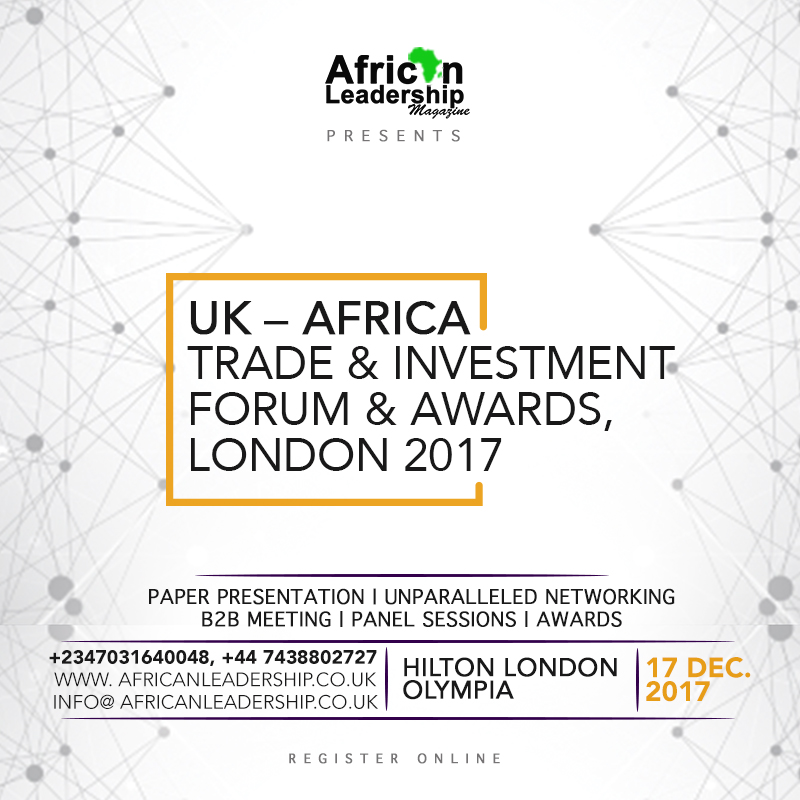 According to the UK office for Statistics, Africa accounted for 5.1% of global gross domestic product (GDP) in 2015, compared with 2.4% for the UK. Africa is made up of 54 countries and the 3 largest economies (Nigeria, Egypt and South Africa) accounted for around half of Africa’s GDP in 2015. While Africa’s share of global GDP has experienced little overall change (falling by 0.1 percentage points) over the past 35 years; in contrast, the UK’s share has fallen by 1.4 percentage points over the same period. FDI earnings generated by African investors in the UK have traditionally been much smaller compared with those earned by the UK in Africa and did not exceed £0.2 billion over the past decade. As such, the UK’s FDI earning balance with Africa continues to remain in surplus.

But the future holds huge opportunities for both UK and African businesses. Britain’s infrastructure expertise is much needed in Africa, which can be said to be in dire need of massive infrastructural development roll-outs and projects. Hence, Investments and Trade should be at the heart of the UK government’s policy agenda with the continent.

As the UK attempts to build a global Britain Post Brexit – one of the world’s most passionate advocate of open, free and fair trade in the world, strengthening trade and investment arrangements with some of the world’s most dynamic economies – especially in Africa would be critical to the future. Little wonder UK’s Prime Minister Theresa May have announced a new partnership with Africa, focused on supporting trade, investment, and growth.

Africa’s growth trajectory continues with GDP growth averaging about 5.2% (with a country like Cote D’Ivoire reaching 8%) and increasing for over a decade according to the World Bank; increased investor confidence has quadrupled with FDI surpassing $470 billion since 2000.

Hence, the UK – Africa Trade and Investment Forum & Awards 2017 aims to enable business contacts and commercial discussions between UK and Africa business leaders, and other international investors by creating a platform for engagement.

The objectives of this forum, therefore, among other things, are:

For Registration and Participation, Sponsorships, Exhibitions and all enquiries, please contact: 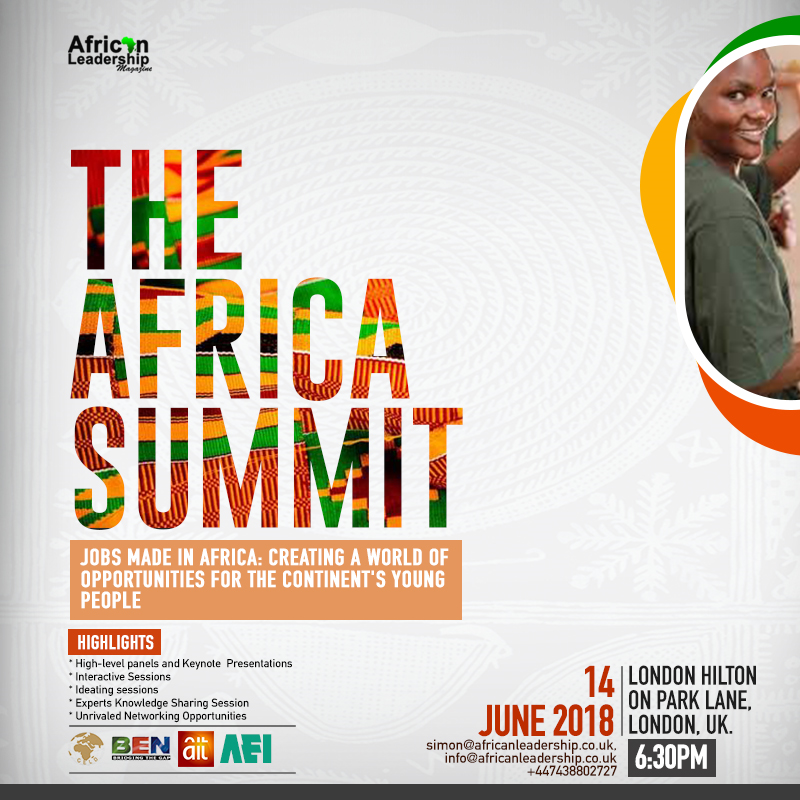