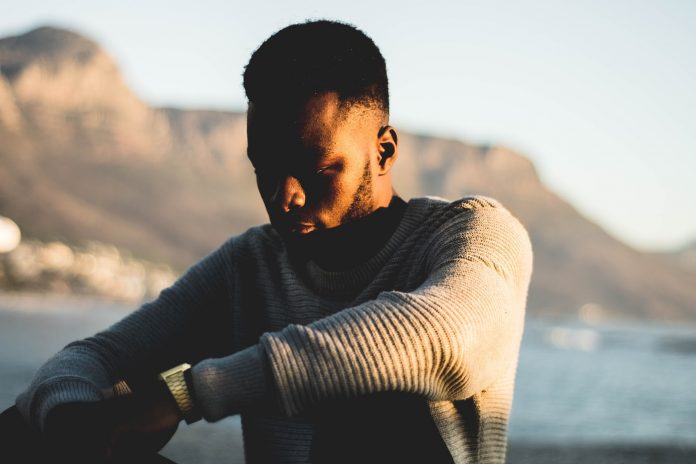 Africa has been appreciated for its value and culture spread around the world. A part crippling this up the growth of African values to the world happens to be their attitude towards mental illness. A lot of superstitious belief borders around mental illness in Africa.

An indigenous African living in a rural or urban area is expected to blame or label mental illness as a spiritual attack. This in return brings stigma to the afflicted person and deprives them of basic support needed from their communities and friends.

Health experts speak on how the stigma surrounding mental illness can be eradicated and teach the communities what they need to know about mental illness. One key component in eliminating this stigma around mental health is language; says Dena Batrice, director of technical learning, technology, and innovation at StrongMinds, an organization that focuses on women’s mental health in Sub-Saharan Africa.

In Kenya, health specialists estimated that among the 44million population, one-fourth suffers from a vast number of mental conditions, including bipolar disorder, psychotic disorder, schizophrenia, and anxiety and depression. There are little over 80 psychiatrists and 30 clinical psychologists living in Kenya, with less than 500 psychiatric nurses.

According to World Health Organization (WHO), 0.05 percent of the health budget is spent on mental health in Kenya, which is a meager allocation for tackling the menace of mental health in the region. The World Health Organization (WHO) believes that fewer than 10 percent of Nigerians with mental illnesses have access to psychiatrists or health workers, while only 130 of 174 million are mentally sick.

In an interview with an African living in the UK, Nicholas Ogendo, with an NVQ3 certificate in care work, “mental illness is tagged to a spiritual belief and never seen as an illness which developed countries see it as. Africa deals with mental illness with a lot of ignorance; a person who is depressed in Africa cannot speak out because we believe depression is not for Africans”.

He spoke on his experience when he was schooling in Africa, with his friend who had a mental health situation but he wasn’t given the proper care he needed. He was left in the mainstream school. But in a developed system, such a person would be taken to a caring school to be treated. Africa lacking these facilities made many people hide their problems so as not to be stigmatized. Expert is expected to do more to remove the stigmatization tied to mental illness in Africa by creating avenues where society can be educated about mental illness and its stigmatization.