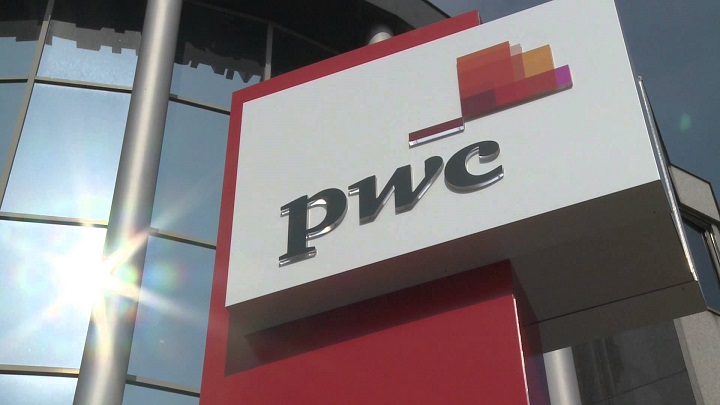 According to the global auditing firm, PricewaterhouseCoopers, African equity capital market transaction volume and value improved in 2017 over 2016. In terms of value, 2017 saw the largest initial public offerings (IPOs) over the trailing five-year period, and an increase in the total value of equity capital market (ECM) transactions of 49% between 2016 and 2017 in US dollar terms.

PwC released its 2017 African Capital Markets Watch , which analyses equity, and debt capital market transactions that took place between 2013 and 2017 on exchanges throughout Africa, as well as transactions by African companies on international exchanges. This report lists all new primary market equity initial public offerings (IPOs) and further offers (FOs) by listed companies, in which capital was raised on Africa’s principal stock markets and market segments. The report also includes IPO and FO activity of African companies on international exchanges or non-African companies on African exchanges, on an annual basis.

Andrew Del Boccio, PwC Capital Markets Partner notes: “Capital markets in Africa saw a recovery in 2017 with the positive impact of commodity stabilisation on economies such as Cote d’Ivoire and Nigeria, which emerged from five successive quarters of GDP declines, and resilience in the face of economic and political uncertainty in South Africa.”

African ECM activity in 2017 was largely driven by the financial services sector for FOs, and the consumer services sector for IPOs, though both of these statistics were impacted by a few very sizable transactions during the year. Businesses in sectors such as telecommunications, consumer goods and services, financials, and healthcare continued to form a significant component of African ECM activity.

2017 also saw a greater focus by exchanges on small and medium sized enterprises (SMEs) with the introduction of junior or alternative boards. In South Africa, the entry of four new exchanges altered the South African listing environment. Although there have been a number of listings on these new boards, with more activity in 2018, the listings to date have been technical in nature, with no new equity proceeds raised.

Also, on the continent, 2017 saw some significant increases in IPO value on exchanges in Namibia, Rwanda and Tanzania compared to the prior year.

The top 10 African IPOs by value took place in South Africa, Egypt, Tanzania and the Francophone West African region, represented by the BRVM. On a sector basis, for the first time in five years the consumer services sector dominated the African IPO market with 44% of total value, followed by the financial services sector with 26%. In terms of volume, financial services accounted for the greatest volume of IPOs with 50%, followed by consumer goods with 14%.