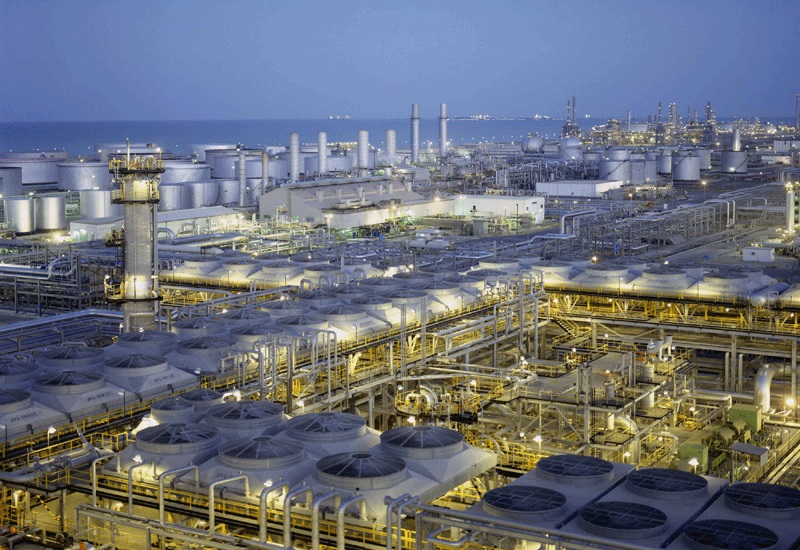 Egypt’s new oil refinery near Cairo which has been delayed before now, will begin a test run in the third quarter of 2018, its managing director said on Monday. The refinery, called Egyptian Refining Co (ERC), is a joint venture between state-controlled Egyptian General Petroleum Corporation (EGPC) and Arab Refining Company and will have the capacity to produce 4.7 million tonnes of refined products per year when fully operational.

It is expected to start actual operations by the end of 2018 or early 2019, Managing Director Mohamed Saad said at a news conference. Its output will be sold to EGPC and used domestically under a 25-year agreement, covering 30-50 percent of Egypt’s imports of petroleum products and reducing Egypt’s dependence on oil product imports.

The 330,000 square-metre facility is located in Mostorod, north of Cairo.

The cost of building it has risen to $4.1 billion, from an initially estimated $3.7 billion, including $2.9 billion in loans from international banks that will be paid off over 17 years and $1.3 billion from main shareholders, Saad said.

The higher-than-expected investment cost has delayed the project by more than 22 months, Saad told reporters, adding, “We expect to recover the cost within six years.”

EGPC owns 30.8 percent of the refinery and Arab Refining Company – which is owned by private shareholders, including Citadel and Qalaa Holdings and banks and Gulf investors – owns the rest. Egypt has been seeking to speed up production from recently discovered gas fields, with an eye to halting imports by 2019 and becoming self-sufficient.