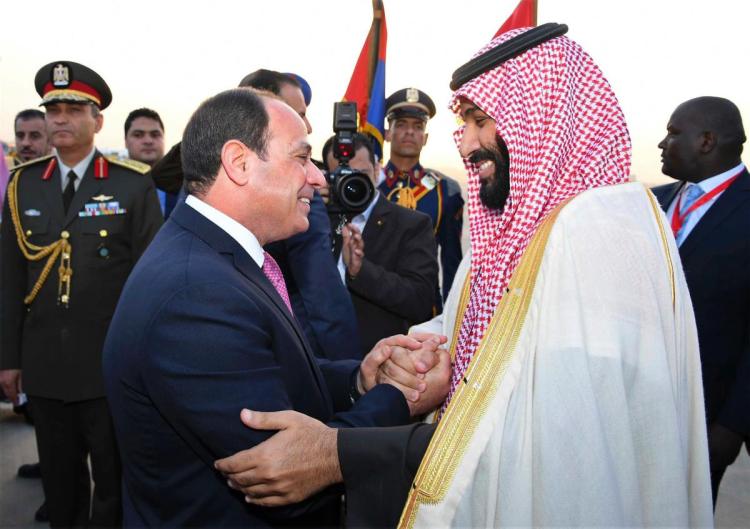 Saudi Arabia and Egypt have agreed to create a $10 billion joint fund to develop a mega-city in Egypt’s southern Sinai Peninsula, with both countries committing more than 1,000 square kilometers (386 square miles) of land to the new project.

The investment deal was announced on Sunday as Saudi Crown Prince Mohammed bin Salman met with Egyptian President Abdel Fattah al-Sisi in Cairo. It was Bin Salman’s first public trip abroad since becoming the heir apparent in 2017. Saudi Arabia and Egypt, respectively the richest and most populous Arab states, have strengthened their strategic ties since Sisi came to power in 2013.

The deal to build a mega-city comes just three weeks ahead of a presidential with the Egyptian leader widely expected to continue his premiership at the end of the month.