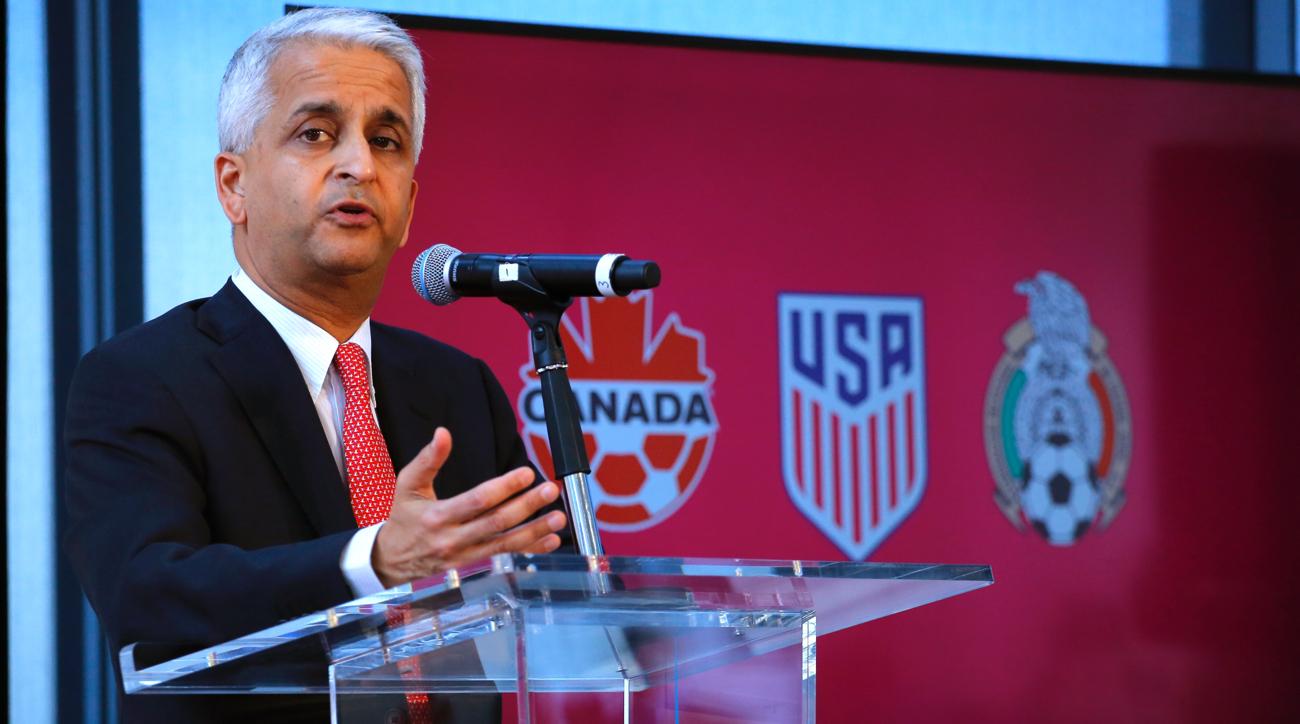 Morocco will emphasize its compact nature and “sweet spot location” when it submits its 2026 World Cup bid book to Fifa later this month.

The North African nation is the only rival to a joint bid from Canada/Mexico/United States for the expanded 48-team finals. Football’s world governing body must receive the bid books by 16 March.

Morocco is making a fifth bid to host the World Cup, having failed to land the 1994, 1998, 2006 and 2010 editions. In contrast to the joint bid from the Americas, Morocco is keen to emphasise that the maximum internal flying time for any team will be around 75 minutes.

Moroccan authorities believe that this will benefit both players and fans.

They also believe the fact that Morocco’s Greenwich Mean Time (GMT) time zone will be attractive to the critical European audience and to sponsors.

European football fans will have to stay up late to watch some games should the tournament be played in the Americas.

“Beyond profitability, Morocco’s sweet spot location will allow all European fans to watch World Cup games in decent and premium hours,” states an information document provided by the Moroccan bid team. Morocco hopes this proximity to Europe can counter the greater revenues that the triple bid is expected to generate, with the United States boasting vast stadiums. Morocco has selected 12 host cities, including the capital Rabat, tourism centres Marrakech and Fes, as well as Casablanca and Tanger.The other venues are Agadir, El Jadida, Meknes, Nador, Oujda, Ouarzazate and Tetouan.

The country will also highlight its ecological element, claiming that the ‘’environmental impact of a 48-team World Cup is expected to be lower than (the two) previous 32-team World Cups.” Since none of the bidding nations are eligible to vote, Morocco will need to win 104 votes when the decision on who will host the 2026 finals is made in Russia on 13 June.

The country is riding a footballing wave at the moment, having qualified for its first World Cup in 20 years last November – the same month that local side Wydad Casablanca were named African champions.