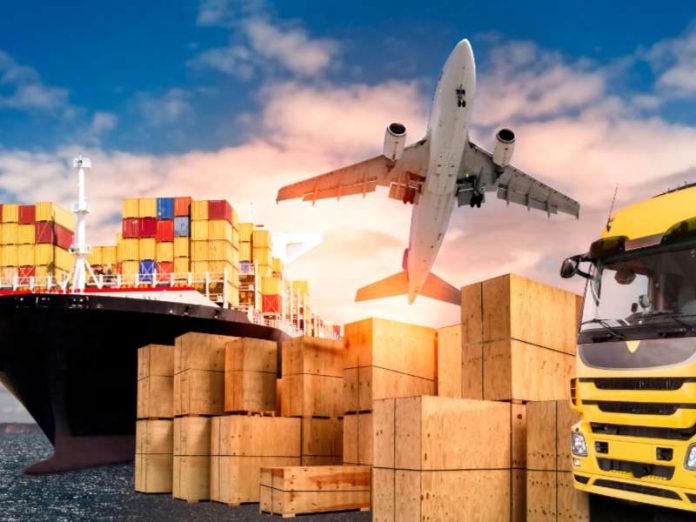 The African Continental Free Trade Area (AfCFTA) agreement established the world’s largest free-trade zone. It is anticipated that it will provide opportunities for African countries to diversify their exports, attract foreign direct investment (FDI), and increase regional self-sufficiency. The AfCFTA is also intended to help African economies recover from the Covid-19 outbreak, with full implementation improving the continent’s resilience to future economic shocks. Despite years of trade facilitation, the creation of a slew of free trade zones and customs unions, and significant development in many economies, intra-African trade lags well behind that of other regions, such as Europe (68 percent) and Asia (59 percent).

On January 1, 2021, trading under the agreement commenced across the continent. By March, 54 of Africa’s 55 countries had signed, with 36 having deposited their ratification instruments. However, the start has not been without difficulties. Infrastructure deficiencies, institutional voids, political pressure from member states, and, most recently, the Covid pandemic, have all exacerbated the continent’s economic barriers. The pandemic has been considered as a catalyst for the AfCFTA’s rapid implementation, exposing the continent’s substantial reliance on value-added imports. Traffic patterns reflect the continent’s reliance on imports and colonial trading patterns, with trucks filled with minerals and other raw resources heading for the sea and returning either empty or loaded with imports.

Africa is confronted with a harsh reality as it implements its hallmark initiative, the AfCFTA. The initiative brings together a potential market of over a billion people, with the lofty goal of increasing intra-African trade from under 20% today to over 30% in just a few years by attracting investment into manufacturing, agriculture, and other sectors, as well as establishing regional value chains. The agreement is based on the idea that lowering tariffs and nontariff obstacles will enhance intracontinental commerce and, as a result, enable African enterprises to join global supply chains.

Increased employment and better use of domestic resources to expand the production of new goods and services, among other benefits, are estimated to offset a potential loss of $4.1 billion in tariff revenues for national governments. In any event, given the low levels of trade among African countries, tariff revenue losses are quite limited.

That’s the expectation. Current realities, on the other hand, are likely to deflate expectations that the AfCFTA will revolutionize Africa, wiping away decades of ingrained dysfunction and difficulties. At public forums throughout Africa, the spirit of free trade is well-represented. However, policies and actions at the national level tend to portray an image of leaders failing to follow through on the commitments they make once the initial excitement has gone down.

No doubt, the AfCFTA has gotten a lot of political support so far, and there are a lot of trade officials working on the specifics behind the scenes. But it’s not as if it began from scratch. Eight legally recognized regional economic communities (RECs) cover the continent, and most technical difficulties have already been addressed in existing free trade zones. COVID-19 may have introduced a slew of new issues for countries to deal with, but it has also served as a turning point for policymakers, forcing them to decide whether business as usual will resume once the pandemic has passed, or whether the greater effort will be put into making economies more self-sufficient and resilient through the AfCFTA.

Given the magnitude of difficulties on the ground that may stymie its development and potential, the AfCFTA is a lengthy, sluggish, and complex process that will take years to acquire traction. It is important for African governments to give private-sector incentives, such as tax breaks, royalty exemptions, and rebates, to encourage infrastructure development. Through collaboration with the private sector, regional trade blocs such as the Economic Community of West African States and the East African Community have already been able to expand and integrate regional commerce. For example, public-private partnerships have been shown to be beneficial in the development of road infrastructure. Lessons from Africa’s regional trade blocs must be utilized on a continental basis to aid infrastructure development and trade facilitation.

The AfCFTA agreement might be just what Africa needs to recover from the Covid pandemic and accomplish its economic and sustainability objectives. The continent’s track record of bad implementation, on the other hand, hovers over it like a dark cloud. The African Union has not put as much effort and money into supporting infrastructure development, which is a crucial trade facilitator. In addition, major organizations’ missions, such as the African Development Bank’s, should be revised to make it easier to fund and implement development projects that support regional integration.

Only by shifting the focus from lengthy, tedious policy formation procedures to infrastructure development will the AfCFTA achieve the intended results. The trade agreement risks being suffocated by Africa’s implementation issues if adjustments are not made. It will be difficult. But it’s something Africa has to do. It has definitely established a foundation for change and given the prospect of a better continent fresh impetus. It is what Africa does with it that tell if it is a mirage or a panacea.