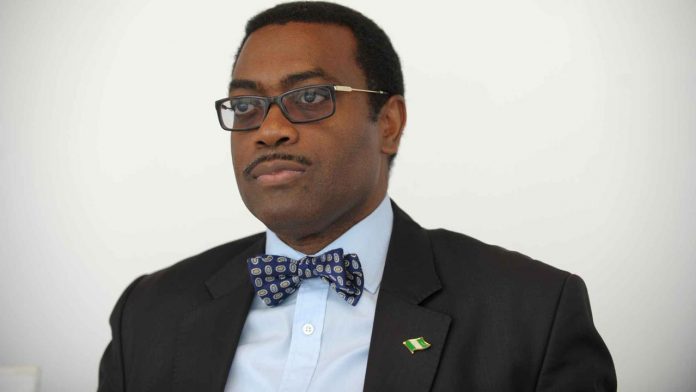 The African Development Bank is funding four critical electricity transmission lines under the Nigeria Transmission Expansion Programme with a total sum of $410m.

According to the Transmission Company of Nigeria, some of the lines, which are currently being constructed, will carry increased megawatts of electricity, as opposed to what obtained in many other transmission lines.

The Managing Director, TCN, Usman Mohammed, who disclosed this in a presentation made available to our correspondent in Abuja, described the lines as chord lines, adding that one of the projects was the Alaoji-Owerri-Onitsha line.

Mohammed also revealed that the number of power equipment containers so far cleared from seaports by the TCN had risen to 708, out of the about 800 stranded containers at various ports.

He said, “Another project that we’ve worked on is the Nigeria Transmission Expansion Programme. The project is funded by the African Development Bank and it is a $410m project that seeks to build four critical 330kV lines. And these lines are going to be chord lines that will carry increased megawatts of electricity.

“One of them is the Alaoji-Owerri-Onitsha line. I want to tell you that that line is the weakest line in the Nigerian transmission network as I speak with you, for at least 30 per cent of the instability that we recorded this year can be attributed to that line.”

He added, “The line was awarded under the NIPP (National Integrated Power Project) to a local contractor. Unfortunately, the contract which was awarded between 2004 and 2007 could not be realized. So we cannot deceive ourselves by saying the contract will take place as planned.

“So, we’ve decided to take the line and reconstruct it. And for us to reconstruct that line, we have to re-conductor the line from New Heaven in Enugu to Onitsha in Anambra State. That is just one of the projects.”

Mohammed stated that the line from Delta to Benin was another transmission line which the NTEP project would build, adding that a lot of challenges were also encountered on the particular line.

He said, “The next line that this project will build is the line from Delta to Benin. From Delta to Benin we also have significant constraints. We have a lot of generation capacity in Delta and around Delta but the line to pick the power generated there is not enough.

“So what we are going to do is to reconstruct the Delta-Benin line into a chord line so that all the power generated around that side can be evacuated. I also want to tell you that we have done the appraisal mission with the AfDB and we have completed the environmental assessment.”

He said the TCN was anticipating the final approval from the AfDB in order to move the work on the Delta-Benin electricity transmission line further.

Mohammed said, “We have submitted all the design and right now all that we are supposed to submit to the AfDB have been submitted and I think the last document was submitted recently. So, we are waiting for the final approval of the AfDB.

“We have also requested for advance procurement and believe that they are going to clear it anytime from now and we will start the procurement. So this is the project announced by the African Development Bank.”

He noted that out of the 708, there were containers that contain equipment and wires for the re-conducting of Onitsha in Anambra State to New Heaven in Enugu State.