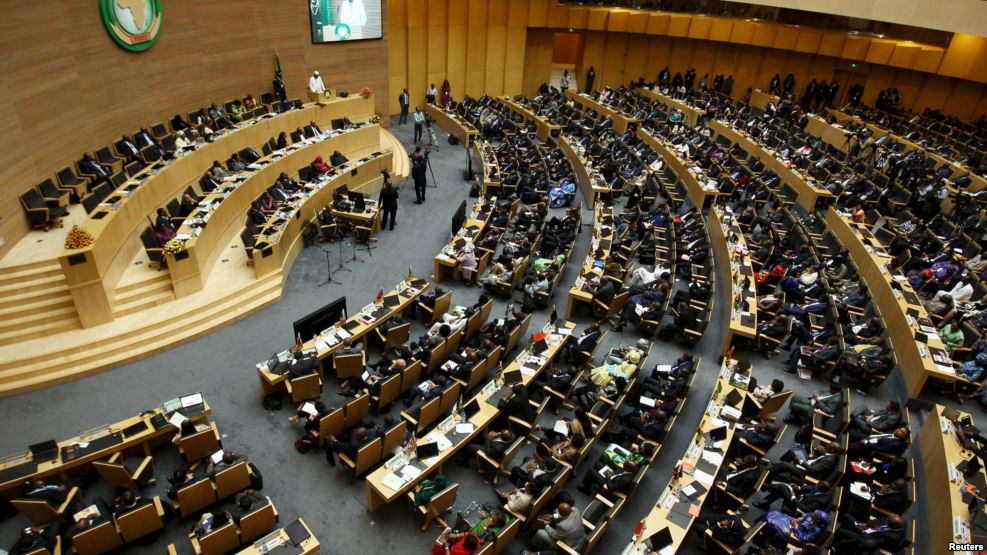 Seven African leaders met at the African Union headquarter in Ethiopia Tuesday to launch a new initiative to solve the 5-year-old Libyan crisis.

“Africa today is affected by the disastrous consequences of the Libyan crisis,” said Idris Deby, President of Chad and chairman of the African Union. “The situation in Libya is very complicated as there is a lack of homogeneity between the two camps with each one having a multitude of political and military actors.”

The African Union intends to bring together all the Libyan stakeholders as soon as possible “to enable them engage in a frank and direct dialogue,” said Deby.”There is no military solution to the Libyan crisis and this must be understood by all stakeholders,” he said.

The leaders of Chad, Congo, Ethiopia, Niger, South Africa, Sudan and Uganda will discuss how the African initiative can help resolve the Libyan crisis. The African Union panel on Libya is supported by the United Nations.

African Union chairwoman, Nkosazana Dlamini-Zuma, reminded the African leaders that 2.4 million Libyans are currently in need of humanitarian assistance, including 350,000 internally displaced people. “The economic situation in Libya is equally dire with destruction of infrastructure leading to a dangerously low oil production. This situation cannot continue,” she said.