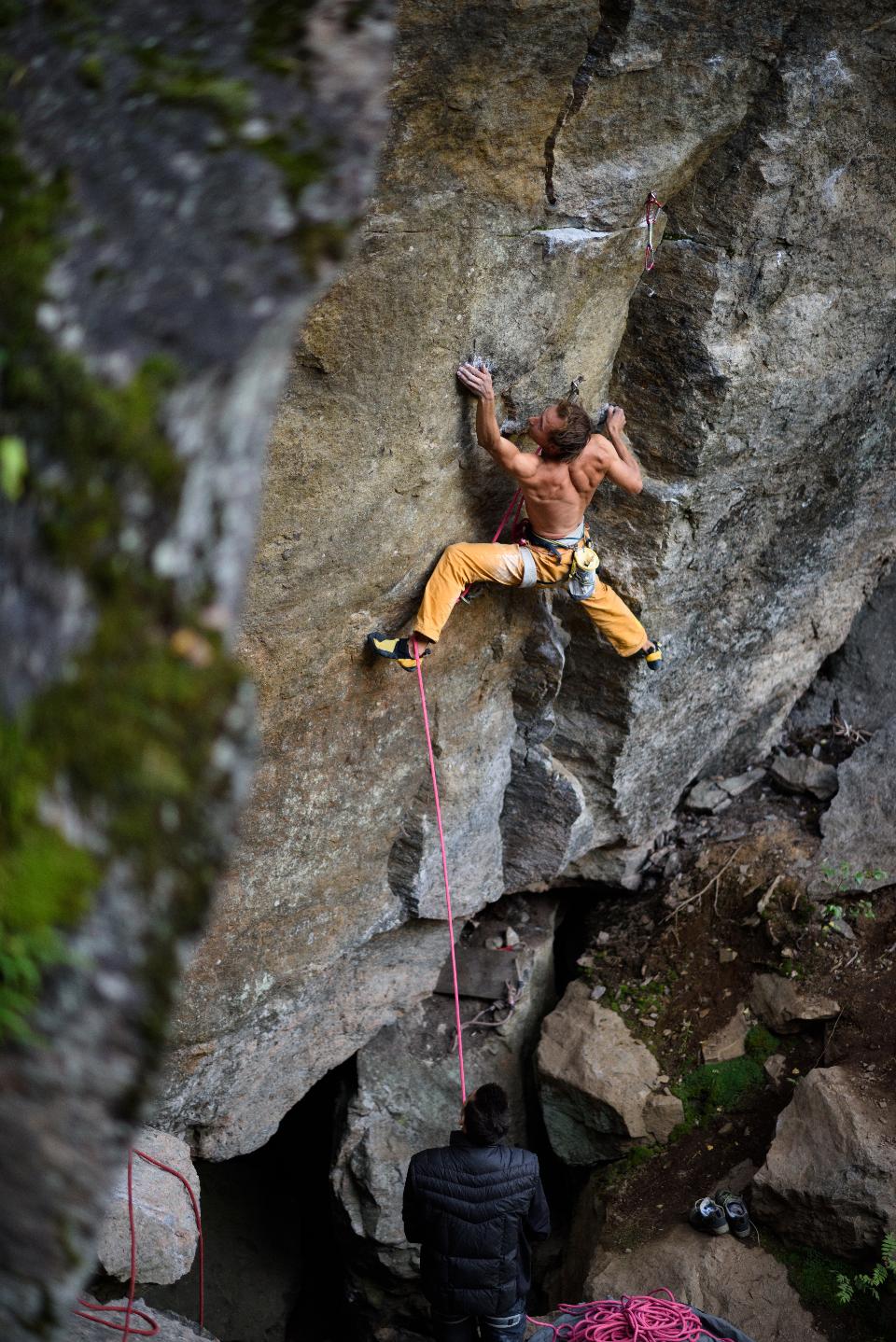 Here’s the secret:  If a decision is difficult, there likely is no wrong choice.  When both choices seem equal in validity, the likelihood of one being far superior to the other is almost zero.

You can literally flip a coin and shift your mental energy toward something else instead, because spending more time deciding between two similar risk/reward propositions is going to do nothing but slow your speed to market, which ultimately will reduce the value of the likely outcome for each choice.

There are usually only two types of tough decisions you’ll face:

Sometimes you have to choose between two great opportunities. This is the proverbial ‘champagne problem’, because let’s face it– no one feels sorry for the person that can’t decide which champagne they’re going to drink.  Things are going well.

First of all, as a basic tenant of entrepreneurship, I’d like to propose the idea that you’re not allowed to complain about opportunities.  You’re just not.  There is SO much that can go wrong in a startup environment, and so many situations where you have no good choice, that the rest of the time should be savored.

Personally, when it comes to champagne problems, I like to go with the riskier, higher upside opportunity mostly because that’s my personality. I also tend to believe we overestimate the probability that choosing one option will eliminate the other.  If the opportunity you reject at first is likely to still be there after you’ve tried the other one, then it makes sense to take the bigger swing first.

To illustrate this, I’ll share a personal story. In the previous company my brother Landon and I founded, we were faced with a very difficult choice– two great candidates applied for the same position. I knew that either way, we would have someone great on our team.  I also knew that either way, we’d be saying ‘no’ to someone great.  To make the choice easier, we decided to go with the riskier, higher upside opportunity.  The less experienced (but hopefully hungrier) candidate got the job, came in with a fire in his belly that no one else could have matched, and eventually became a true business partner in every sense of the word.

Rock and a hard place

Far more typical in a start-up environment is being faced with two choices that will hurt you. Painful, but it’s true.

Once again, you’re not allowed to complain. I mean…you can…but no one will care and it won’t help you out of the situation.  Instead, you need to go through a quick process:

Other decisions aren’t that difficult, because they either 1) aren’t really a choice or 2) clearly have a better option to select.  Those are easy decisions…and guess what?  Even with these, worrying and complaining won’t do you any good, while embracing the choice you make with vigor and enthusiasm will give you the best chance at a good outcome.

Finally, whatever you decide, you must own your decision completely and embrace whatever the result.   Decide quickly. Move forward.  Win.

Andy Swan is the founder of LikeFolio, which provides investors and companies with actionable research based on social-data. Source: Forbes.