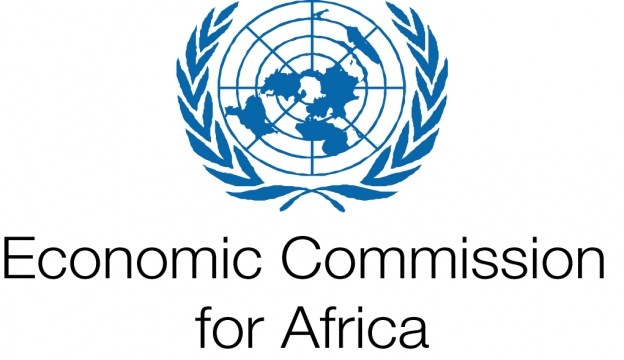 He said that with the continent on the cusp of great things with the implementation of the African Continental Free Trade Area (AfCFTA), more resources were needed to support agriculture and smallholder farmers.

“The AfCFTA will be of immense help to small-scale farmers and start-ups on the continent. In addition to providing them with 97 percent market access and a framework for trade facilitation, it will eliminate barriers inhibiting their growth. But then access to finance is important which is why I believe the time is ripe for us to urge our leaders to recommit themselves and build that capacity for farmers to increase productivity,” he added.

Mr. Chikwene said with the AfCFTA, Africa’s farmers need to be ready not only to feed people in their own countries but the entire continent and also to penetrate international markets. He continued that the private sector also has a crucial role to play in helping to finance the sector, adding Africa’s small-scale farming was key to the continent’s economic success hence the need for leaders to refocus on the sector.

African leaders agreed in Maputo, Mozambique, in 2003 to refocus national attention to building stronger, more dynamic agriculture sectors. In the Maputo Declaration, they agreed to re-invest at least 10 percent of their national budgets to improve food security, reduce poverty, and spur rural development.

“So far just a few of our countries have kept their promise. Our farmers need the support if the AfCFTA is to make the huge difference that we expect it to make on the continent,” said Mr. Chikwene.

On his part, Khalid Ahmed, Head of Private Sector and Trade Finance at the Arab Bank for Economic Development in Africa (BADEA), said; “Smallholder farmers and SMEs are critical to the overall development of Africa and must be encouraged to grow. They contribute significantly to the economies of African nations and provide the basic needs of the people.”

He said access to funds was important for them, adding financial institutions should be mandated to develop specific products targeted at assisting smallholder farmers and SMEs on the continent.

Also on the panel were Ahmed Elmekass, Coordinator of AU-SAFGRAD and Sherine Sherin El-Sabag, an expert in trade development and also industrial development advisor in Egypt’s planning, monitoring and administrative reform ministry, who also supported the call for more resources to be allocated to the agriculture sector in Africa.

The IATF is a platform designed to help African firms ease into the huge market that will be created by the AfCFTA.

Over 50,000 prominent dealmakers, businesses, industries, investors, countries and suppliers are attending the IATF where up to $25-billion-dollar business deals, contracts and investment transactions are expected to be sealed.