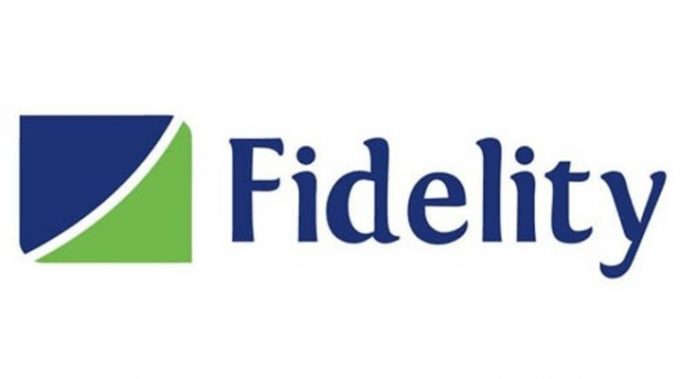 She said the bank successfully midwifed and secured the financial deals for its customers, adding that the bank came into the fair with 20 exporters.

She said the bank is leveraging on its high retail banking base and buoyed by an increasing Small and Medium Enterprises’ clientele base, closing the deals with various trade partners within this exhibition period in Cairo, adding that the bank’s export financing has jumped from about $10 million to $105 million. The bank export initiative is driven by advisory services, capacity building and market access.

Onyeali-Ikpe, who spoke at the bank’s stand said these transactions are some of the highest volumes of deals closed by any Nigerian bank at the trade exhibition, adding that the volume could rise before the close of the fair. It was also observed that the bank is the only Nigerian bank with a strong presence at the fair, apart from development finance institutions, that sponsored about ten of its customers to the fair with the aim of further empowering them psychologically to begin to look into the global trade space as a prelude to growing their business skills.

According to Onyeali-kpe, governments in Africa have tried to facilitate this exhibition but must strive to enliven more serious infrastructure through which trade can flourish in the region.

She noted that because technology drives trade, it is more important that relevant facilities must be put in place. She noted that an effective transformation of Africa must be achieved when a strong and structured trade opportunities involving a huge amount of money.