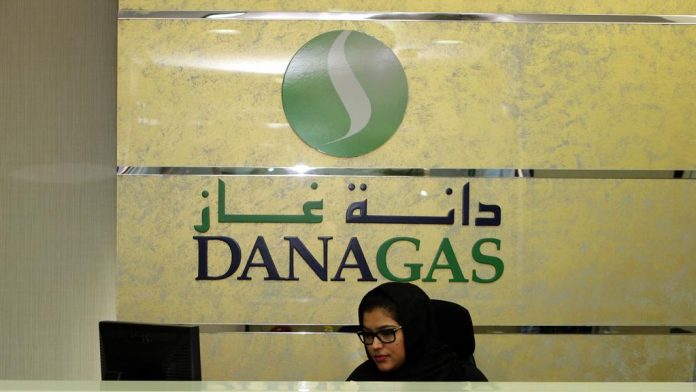 Dana Gas received $20 million (Dh73.46m) in payment from the Egyptian government, bringing the total receivables from the North African country to $152m for 2018.

The Sharjah company, one the biggest private gas players in the region, has struggled with its Egypt receivables in the past and had previously said it would balance new capital expenditure programme against payments.

“We are encouraged by this latest payment and we are looking forward to further payments before year end, which will enable Dana Gas to proceed with its plans to drill the Merak deepwater exploration well, one of several prospects in the Block 6 North El Arish Concession Area with high potential,” Dana Gas chief executive Patrick Allman-Ward said in a statement. Another payment is due later this year.

Dana Gas is currently ramping up upstream activity in the North African state, with plans to drill its first deepwater exploration well in the North El Arish offshore concession area early next year. Final preparations were underway to spud the well, the company added.