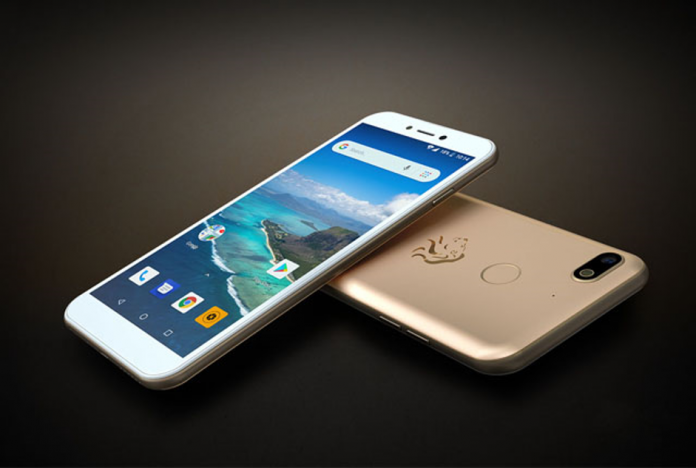 …Phones to be customized with name inscriptions

Portsmouth, United Kingdom, January 27, 2020: Winners of the African Leadership Magazine Persons of the Year 2019, will receive customized Mara Phones, as additional benefits during the award presentation in Johannesburg, in February 2020.

The Customized Mara Phones will have the names of the winners inscribed on the phone – giving the Award recipients exclusivity.  The event with the theme: Africa for Africans – Exploring the Gains of a Connected Continent, which is billed to hold on the 28th– 29th February 2020, in Johannesburg, South Africa, will have in attendance over 150 business, political and diplomatic leaders from within and outside the continent.

The African Leadership Magazine Persons of the Year is Africa’s premium vote-based endorsement, reserved annually for the Africans who are contributing towards promoting the continent and positively altering her narrative. The event which is in its 8th year has become a referendum of some sort by Africans on purposeful leadership in the continent. A shortlist of nominees are selected from results gathered via a Call for nomination – traditionally promoted via a paid online and offline campaigns across the continent, Europe, and the Americas. The call for nomination and subsequent selection of Africans with the largest number of entries in 7 categories, is followed by a poll on our website: www.africanleadershipmagazine.co.uk and our social media platforms – through which the winners emerge.

Mara Phone is a smartphone brand owned by Mara Group and is headquartered in Kigali, Rwanda. The brand began to manufacture its first smartphones from a South African plant in 2018. The company’s mission is to produce smartphones for African and global markets