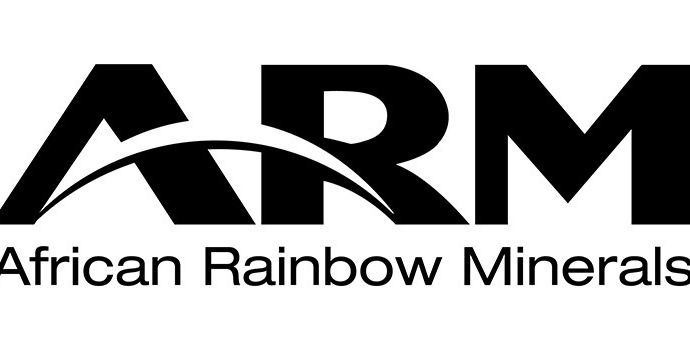 African Rainbow Minerals has been approved for a secondary listing on A2X Markets and will list on Thursday, 29 November 2018.

A2X CEO, Kevin Brady says, “We are pleased to welcome African Rainbow Minerals onto our platform. ARM is the first company from the mining sector to list on A2X as we continue to attract listed companies from across the various sectors.”

ARM’s listing will bring the number of companies available for trade on A2X to 14 with a combined market capitalization of over R600 billion. A2X now boasts listings from many of the key sectors, including mining, banking, property, FMCG, financial services, insurance and telecommunications.

“As A2X gains greater traction, more companies are seeing the benefits that a secondary listing can bring to their shareholders. Not only does it provide an alternative venue on which to transact but the low fee structure drives significant savings for the end investor as it creates a better quality market by narrowing spread and attracting new liquidity.”

A2X is a licensed stock exchange which provides a secondary listing venue for companies. It is regulated by the Financial Sector Conduct Authority (formerly the Financial Services Board) and the Prudential Authority (SARB) in terms of the Financial Markets Act. A2X began trading in October 2017 and has nine approved brokers that account for about 50% of market activity.