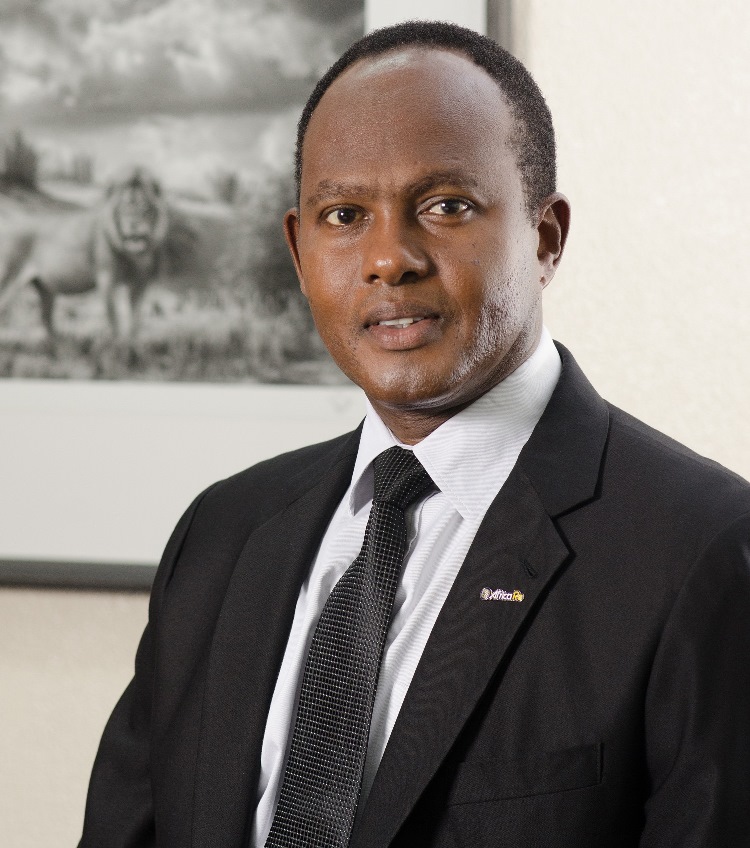 The African Reinsurance Corporation (Africa Re) was established on 24 February, 1976 following a recommendation from the African Development Bank. How has the journey been so far?
The journey of Africa Re has been so far very exciting. From its humble beginnings and high vulnerability stemming from the rough African social, political and economic environment of the 70s and 80s, the company has gone through tremendous risks but has now achieved sustainability, maturity, profitability, reputation and international status in the reinsurance world.

A substantial number of shares of Africa Re (25.39 %) are held by foreign financial institutions, does this not defeat the aim of reducing the outflow of foreign exchange from the continent?
On the contrary, the foreign capital in Africa Re contributes to boosting our capacity to retain more reinsurance premium income. Indeed, the underwriting capacity is a positive correlation of the capital held by a re-insurer. Due to the scarcity of funds invested in the African reinsurance sector, Africa Re, for example, holds almost a third of the total capital deployed by the 40 and plus indigenous re-insurers.

Some countries in the continent were hit by recession in 2017. How did this affect the insurance industry in Africa?
The recession or quasi-recession status of major African economies, especially those dependent heavily on commodities export, impacted us in two folds. First, the growth of insurance and reinsurance markets was stalled due to low economic activity. Secondly, the fall of local currencies impacted negatively our performance in US dollar terms with the inevitable contraction of our financial books and loss of value due to the currency depreciation.

Africa’s share in the global insurance market is at 1.5% and insurance penetration in Africa remains low even though insurance markets have witnessed a tremendous growth worldwide. What policies can be implemented by African governments to increase penetration?
The size of Africa in the global insurance and reinsurance market is indeed small, mainly due to the size of the African economy in the world. Besides, the insurance penetration rate is the lowest in the world. However, this situation is rather seen as a tremendous opportunity for growth if African governments and insurance players can harness it. For that, public awareness, law enforcement, development-oriented and competent insurance regulation, benevolent aggregation of the many informal economic agents and a friendly business environment can be the required ingredients to unlock all the potential. Most of them require the governments’ intervention.

Please share with us some of the successes of the corporate social programs of the African Reinsurance Corporation, aimed at giving back to the society.
In our knowledge, Africa Re is the only African insurer or re-insurer which committed to give up to 2% of its net profit to its communities through an independent corporate social responsibility fund. And this is on top of other market developmental initiatives like training. The CSR fund has so far sponsored industry awards, training of young insurance professionals, micro-insurance development, agricultural risk management programs, disaster relief donations, disease control measures, insurance supervisors’ capacity building and mass public insurance awareness programs. These initiatives are always done in partnership with national insurance industry players.