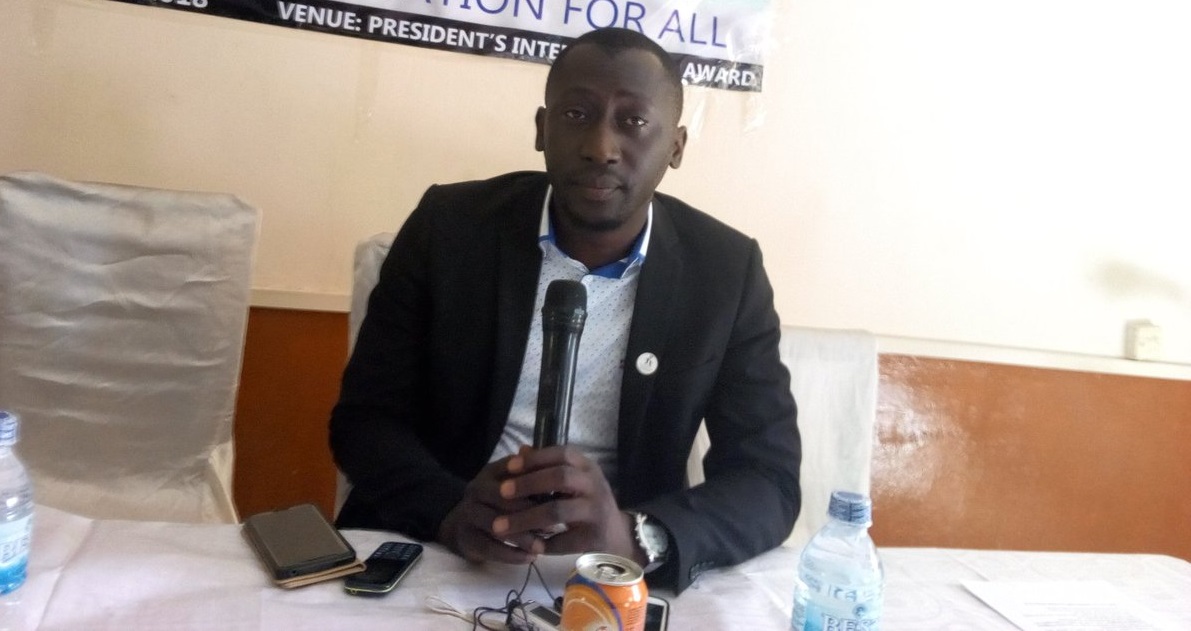 With the coming of age of the next generation of leaders, it is important that they have the right tools handy in order for them to effectively handle the positions they would be occupying and leading.

This is why the Gambia National Youth Council has partnered with Konrad-Adenauer-Stiftung to organize a capacity building and training workshop for the young and newly elected Ward Councilors in the Gambia.

The 2-day training which was held to help broaden the knowledge of the Councilors in the Local Government Act, National Youth Policy, National Development Plan, Project Proposal Development and Resource Mobilization strategies which will help them serve the communities better and fulfil their responsibilities.

The Chairman of the NYC, Mr Dembo Kambi said that it was established by an Act of the National Assembly to help coordinate, supervise and advise the Government on all matters that are related to the youths of the country. He also added in a statement “that makes our role very strategic, when it comes to the participation of youth, in the socio-economic development of our Nation. This cannot be achieved when young people do not participate in the political space of our Nation”.

He concluded his speech by encouraging the newly elected Ward Councilors to always have the interests of the youth of the Gambia at heart especially during Council meetings and work towards the progress of the country.

The country representative of Konrad-Adenauer-Stiftung congratulated the officers and informed them of the huge tasks which lay ahead of them and said that freedom, justice and solidarity should the form the basic principle of the foundation and help them in every decision they would end up making. 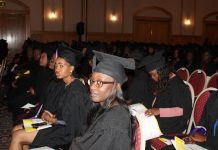