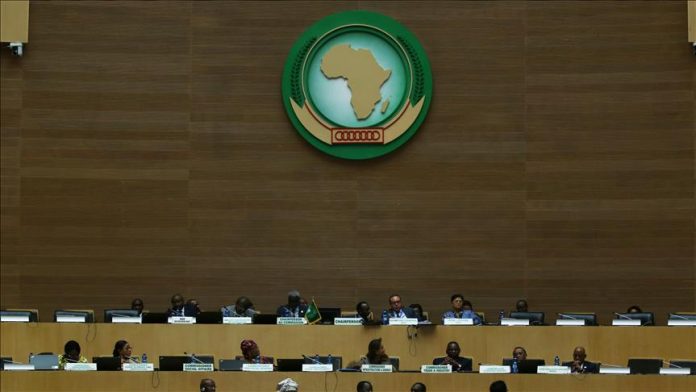 African leaders met on Saturday to decide on institutional reforms for the African Union Commission, calling these reforms imperative for Africa to be able to speak with one voice on the international stage.

Institutional flexibility and independence, financial independence, and restructuring the functions of the African Union Commission as well as a division of labor among African Union and Regional Economic Communities (RECs) are among the key reforms being discussed in Addis Ababa, Ethiopia’s capital.

Speaking at the summit’s opening, AU Commission Chairperson Moussa Faki Mahamat said that over the next two days, the leaders will consider numerous options and decide the future direction of reforms.

The aim of these reforms is to achieve greater flexibility to respond to the continent’s demands, Faki said, adding that advances have already been made in terms of increasing financial contributions from member states in the form of membership contributions as well as setting aside 0.2 percent import levies to the Union.

Rwandan President Paul Kagami – the mastermind of the reform document – said in his opening speech: “We are very much on course and the end is in sight.”

Close to $55 million has been collected so far in the form of the import levies from member states since 2016, according to Pierre Moukoko, head of the commission’s Reform Implementation Unit.

According to projections, to minimize financial dependence on donors, the commission hopes to collect an additional $40 million by 2020.

In his maiden speech to an African Union Summit since coming to power this April, the reformist Ethiopian Prime Minister Abiy Ahmed told the leaders: “Reforms also require accountability.”

In a competitive and interdependent world mired with conflict, Abiy said Africans cannot stand alone, and the reforms would bring the continent towards achieving the principles and spirit of pan-Africanism.

Over the course of two days, the leaders are expected to come up with tangible decisions and directions to implement the reform agenda, including instituting a sanction regime against member states that fail to make annual financial contributions.

Gender and youth participation in the affairs of the union is another of the reform components.