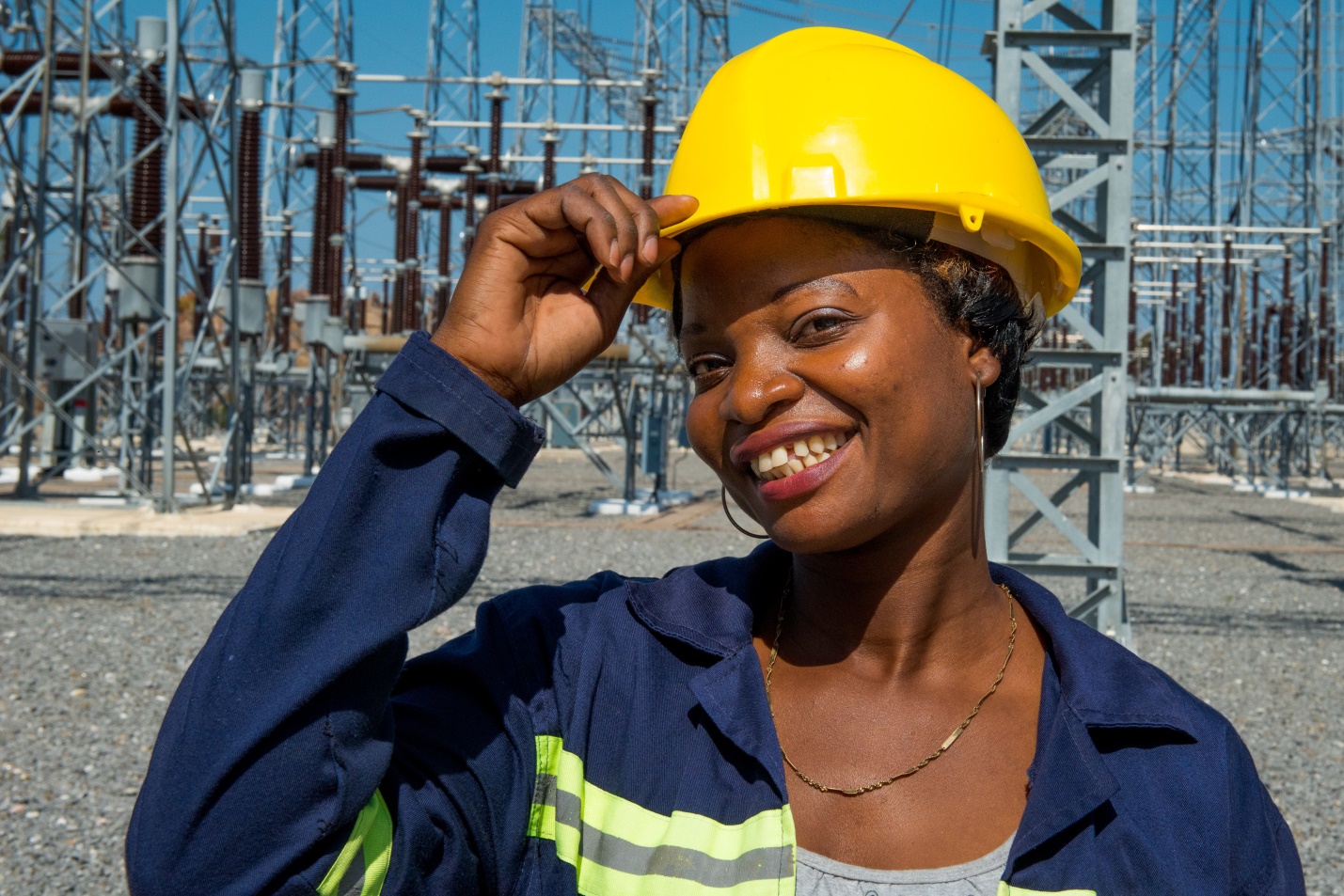 Gender equality has in recent time been top priority for nations and most especially women leaders the world over as it has been presented as one of the solutions to persistent world issues especially as it concerns politics and leadership roles.

With the sprouting of more women groups, increased feminist speeches, as well as the vigorous campaigns and clamour for gender equality in society, women seem to be well ready to ensure that this vision pulls through in the shortest possible time.

Prior to the year 2016, several calls were made for the inclusion of women in politics, business and the workforce in general. Although these calls seem to have yielded meaningful fruits in the year 2016, especially in the political space, there is still a lot to be done as part of efforts to close the gender gap in Africa.

At the beginning of the year, several challenges faced by women in Africa were enumerated during the 8th African Union Gender Pre-Summit on 2016 African Year of Human Rights held in Addis Ababa, in January 2016. Challenges such as Economic exclusion; financial systems that perpetuate their discrimination; limited participation in political and public life; lack of access to education and poor retention of girls in schools; gender-based violence; harmful cultural practices, and exclusion of women from peace tables, were mentioned as major standing barriers to achieving gender equality in Africa.

Both men and women have agreed to the fact that it is important for women to join in the growth and development of the economy however, to what extent this should be is still subject for debate. Some African countries have adopted the 60:40 ratio for men to women participation in economic activities. This means that women are entitled to 40 percent of political positions as well as positions on notable boards. Let’s take Rwanda for instance. As at this year 2016, Rwanda records 64% of women in its parliament. This is a huge improvement from its 17% in 1990.

What does this mean for women in Rwanda? It means more voices to air their views and make way for women-friendly policies. This also means that marginalization of women in the country will be greatly reduced as there will be choice opportunities for women on boards, in top business ventures, and politics.

It is true that some parts of Africa still have lapses as regards land laws and financial independence of women in their communities. For instance according to Phephelaphi Dube, Legal Officer at Centre for Constitutional Rights, South Africa in her interview with BBQ Online, she stated that unmarried sisters are often unable to inherit after their parents die and are evicted from the homes by their married brothers when their brothers assert that sons alone can inherit the family home. Married women are often treated as people without rights in the land and are not consulted on decisions about the land.  Women, particularly single women, struggle to access land as some places only allocate land to men.  Women often do not participate in traditional institutions such as tribal and village council meetings where important decisions about land rights are made. According to the Community Agency for Social Enquiry, tribal courts adjudicating family and land disputes are generally dominated by elderly men, fueling the perception that men are favoured over women. Consequently, women may not receive appropriate assistance in land disputes.

Not much has been done as regards these land reforms but we can at least say there has been some rave about it which will eventually cause a turnaround in the system.

Recent reports have revealed that economic and social discrimination against women is costing Africa more than $100 billion a year.

The U.N. Development Program’s 2016 Africa Human Development Report argues that closing the gender gap would be a boon for the Continent’s economic and social prospects, and has warned that unless African nations tackle gender inequality, they will fail to meet their poverty reduction targets.

Politically, women seem to be breaking glass ceilings as they have finally being able to fight their age-long fears, and venture into the once dreaded political terrain. With the likes of Fadumo Dayib of Somalia, Isatou Touray of Gambia, and MacDella Cooper of Liberia coming out as presidential candidates forthcoming elections, the future is bright for women who wish to assume political positions in the nearest future.

2016 also recorded some improvement in terms of girl-child education in most parts of Africa majorly attributed to free education policies and implementation, as well as several “feed a child” projects across the continent. Female Genital Mutilation (FGM), made the list of topical issues this year with several conference both home and abroad. Several researchers have drawn up papers and other reference materials in order to highlight the dangers of this and other cultural practices. These approaches have helped to create awareness but ensuring that these practices are stopped sooner than later is still a battle yet to be won.

For African countries with strong laws against gender-based violence, land laws, and other gender-sensitive issues, the major problem has been the implementation of those laws.  This is a key factor necessary for the overall growth and development of the continent and the quest towards achieving gender equality like other parts of the world.

With more than 600 Million Women in Africa which represents more than half of the 1.2 billion African population, it is only proper that come 2017, African women are treated fairly, given maximum opportunity in the workplace, the political scene, as well as shelter from harassments and marginalization of all forms. It is time the world and indeed Africa realize that women are important assets and may be the only and lasting solution to major problems which are peculiar to the continent. And the time to make this decision is now.