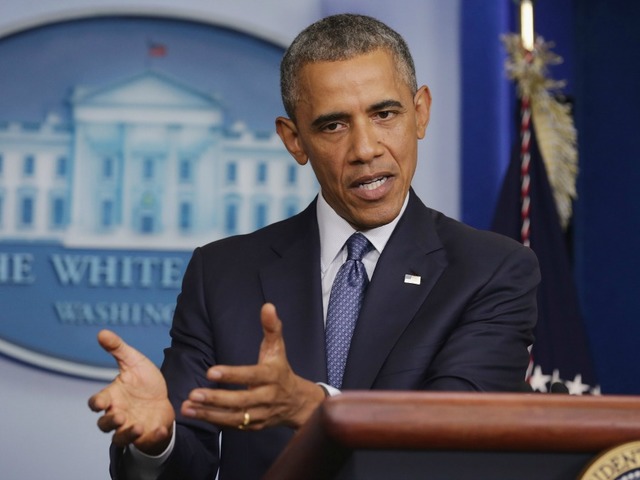 Africa’s place in global trade, investment and policymaking has grown steadily over the past decade. Among the most visible – and vital – investments in the continent have been in infrastructure. As this map shows, in 2013 capital flowed from a mixture of traditional and emerging partners to finance these developments.

The cost of closing Africa’s infrastructure gap is estimated at $96bn a year for a decade – a price that appeared far too steep until the emergence of China as the continent’s largest investor and trade partner. Chinese growth may be slowing, but Beijing remains the most significant source of official infrastructure investment. However, other private and public partners are now emerging – and re-emerging – to bring capital to the continent.

Increasing investment from the GCC
DP World, the Emirati port company, has been active in Africa for several years, but other Gulf-based investors are widening their interest in logistics, including Kuwait’s Agility. Saudi Arabia’s Bin Laden Group and ACWA, Kuwait’s Kharafi Group and Abu Dhabi’s TAQA have all been active in transport and power infrastructure.

The Gulf’s financial services industry is also positioning itself to participate in infrastructure investments. Qatar National Bank acquired a 23.5% stake in the pan-African lender Ecobank in September 2014, creating a conduit for Qatari companies who prefer to do business through their own financial institutions.

African sovereigns have begun to look to the Gulf to raise money for their own capital investments. Sukuk – Sharia –compliant bonds – have been used widely in the Middle East and North Africa to finance infrastructure. Islamic bonds tend to be backed by real assets. The Kenyan government has said that it is preparing a sukuk issue, while Senegal and South Africa issued $750m and $500m Islamic bonds, respectively, in 2014.

Growing inter-Africa trade links
Morocco is a clear example how inter-Africa commerce is continuing to find favour. With an ongoing slowdown in its principal export market — the European Union — and continuing political uncertainty across the Middle East, the Moroccan government has actively pushed its companies south, investing in financial services, insurance, agriculture and infrastructure.

When the African Development Bank was searching for a host for its $3bn Africa50 infrastructure fund, it settled on the Casablanca Finance City, which was launched in 2010 to provide a hub for investment into the rest of the contwinent, while the Casablanca Stock Exchange now has an agreement with the London Stock Exchange to bring more capital to African businesses.

Traditional partners re-engage
The Obama administration’s $7bn ‘Power Africa’ initiative was launched in late 2013 to great fanfare. The plan to crowd-in investment into sub-Saharan African infrastructure and double access to electricity in the region.

More than a year into the five-year programme, the results have been mixed. Although 25% of the total goal of 10,000MW of electricity has been achieved, critics say that the majority of the projects were in train well before the initiative was announced.

US support for African initiatives could well wane as the Obama administration enters its final years and other global issues take priority. However, if the structure can begin to develop in 2015 and start to deliver returns for investors, the US could re-emerge as a pre-eminent player in the continent’s infrastructure development.