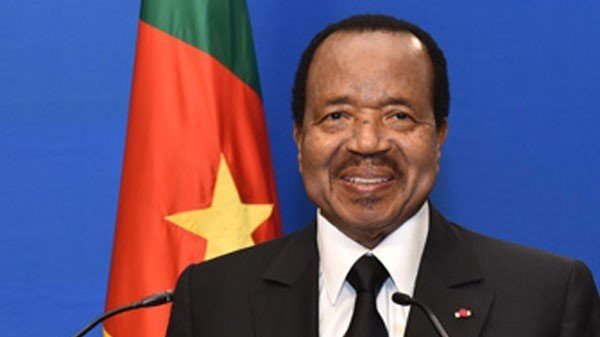 Africa’s oldest president, Cameroon’s Paul Biya, has easily won a seventh term after a Constitutional Council that he appointed rejected all legal challenges to the election.

The October 7 election had very low turnout in English-speaking regions after nearly a quarter-million people fled fighting between Anglophone separatists and security forces. Biya received over 75% of the vote in both regions.

The council called the vote free and fair.

The low turnout means a weaker mandate for the 85-year-old Biya, who has led since 1982.

Analysts warn of disaster if Biya doesn’t start preparing Cameroon for life without him.