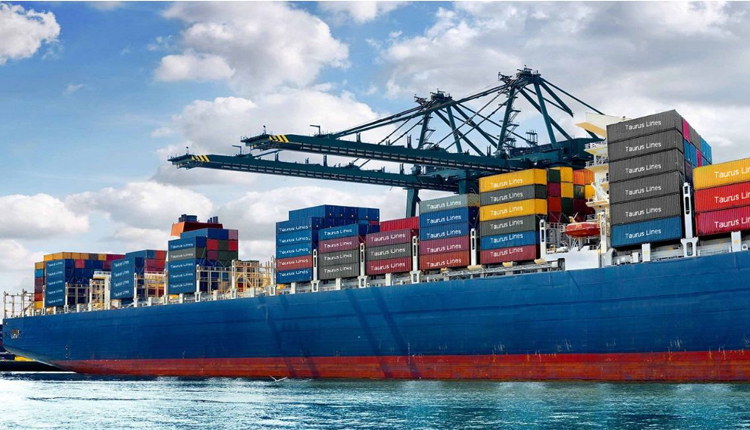 The trade exchange between Egypt and Sweden in the first eight months of this year amounted to $541 million, Trade and Industry Minister Amr Nassar.

The minister added that the Swedish total investments have reached $ 133.5 million in 121 projects in different fields including industry and IT.

Nassar stressed the importance of promoting Egyptian exports to Sweden to cut a current balance of trade deficit.

The minister made these comments during his meeting with Swedish Ambassador in Cairo Jan Thesleff in presence of a delegation comprising the chiefs of major Swedish companies operating in Egypt.

Nassar asserted the importance of turning the economic and strategic relations between Egypt and Sweden into real partnerships in various fields.