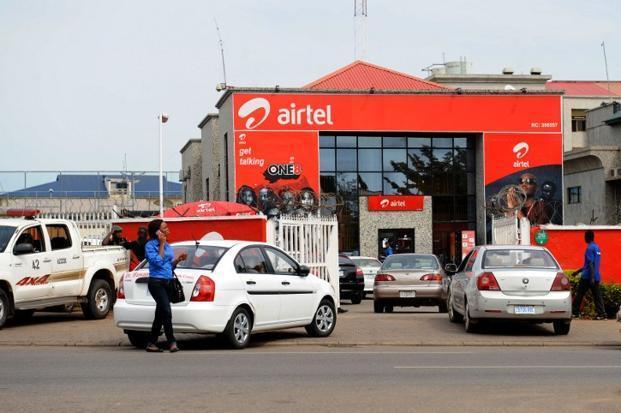 The fundraising, through a primary equity issuance, now values the telecommunications company at $4.4 billion and will be used to reduce existing debt of about $5 billion and grow its Africa operations, Airtel Africa said.

“The transaction will help us further deleverage our balance sheet and boost our capacity to upgrade networks, expand coverage in different markets and achieve rapid growth of Airtel Money across our operations,” Raghunath Mandava, chief executive of Bharti Airtel’s Africa unit, said in a statement.

Faced with a price war in India since the market entry of Reliance Jio in 2016, Airtel, like its peers, has been trying to shed debt and aggressively win customers.

On Wednesday, Airtel Africa said it aimed to go public on an international stock exchange in a deal whose proceeds would also be used to reduce debt.

Airtel operates in 14 African markets including the Democratic Republic of the Congo, Kenya, Nigeria, Rwanda, Seychelles, Uganda and Zambia.

The continent accounted for over a quarter of Bharti Airtel’s June-quarter revenue of about 201 billion rupees ($2.74 billion). The telecom firm is set to report earnings for its quarter ended September on Thursday.

“Airtel Africa has seen a turnaround of its business in recent years,” the company said on Wednesday.

“This investment demonstrates the confidence of leading global investors in the company’s ongoing robust growth and profitability.”