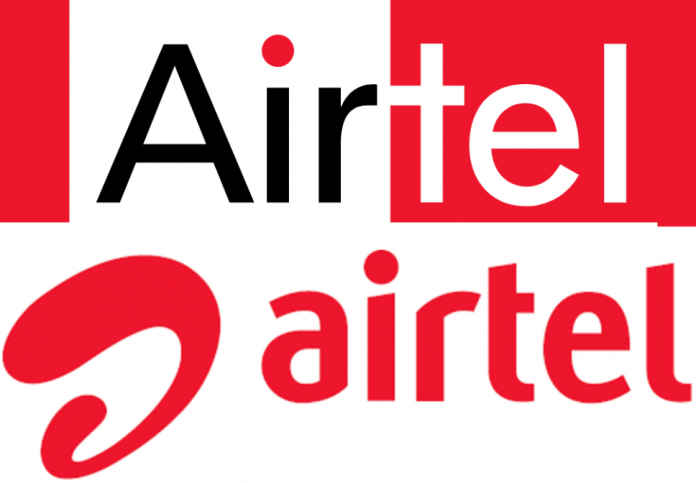 Airtel Africa Ltd, a subsidiary of Indian telecoms group Bharti Airtel Ltd , is considering a stock market flotation in London, it said on Tuesday, part of efforts to expand its data and mobile money services across Africa.

The company is aiming to raise around $1 billion in a June equity offering, a source close to the deal said. Airtel operates in 14 African markets including Democratic Republic of the Congo, Kenya, Nigeria, Rwanda, Seychelles, Uganda and Zambia.

Airtel Africa is looking to trade on the main market of the London Stock Exchange , using its premium listing segment, which has more stringent rules than the European Union’s minimum requirements, and sell 25 percent of new shares to reduce existing debt.

Proceeds from the European IPO market have fallen to their lowest in more than a decade in the first three months of 2019, according to Refinitiv data.

Airtel Africa’s debut on the London market would follow that of Middle Eastern payments companies Finablr and Network International, which started trading over the past couple of months