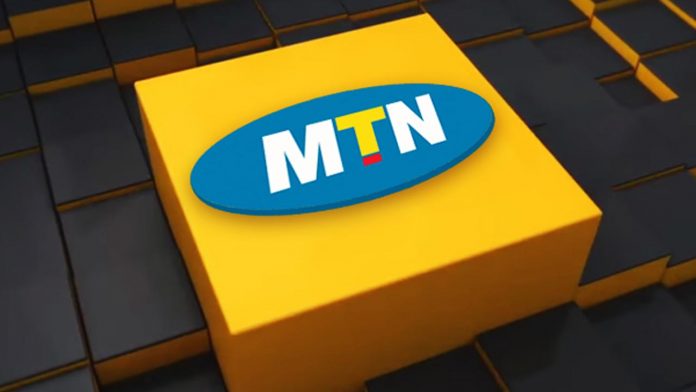 South Africa’s MTN on Tuesday revealed plans to build a “market place” app where customers will be able to buy everything from insurance to washing machines as it seeks to build its mobile money platform MoMo into Africa’s biggest bank.

MTN, whose 233 million telecoms subscriber base spans Africa and the Middle East, is also trying to simplify its portfolio, reduce risk and realise 15 billion rand ($1 billion) worth of capital over the next three years as it transforms its model. As part of this process, MTN said on Tuesday it would sell its interest in investment fund Amadeus to private equity firm HarbourVest for around 1.2 billion rand.

In presentation slides for a capital markets day in Johannesburg, MTN revealed it wanted to first enable payments to merchants and companies via MoMo and then build the app into a “financial services market place” selling MTN and third party products.

MTN’s move is part of a shift by financial services firms to turn their banking apps into platforms, allowing third parties to build-in their products and access their customer bases. Its slides showed a mock-up of an app offering insurance, banking products like loans, savings and investments and fashion, electronics and appliances.

MTN, which has branched out from telecoms into music streaming and messaging, estimates the total addressable market for MoMo’s traditional products combined with incoming ones like payments and its marketplace to be worth 90 billion rand.

It was targeting 60 million active MoMo users, up from 27 million users, and wants to be the number one fintech in Africa. This is in addition to plans to grow in voice, data and its enterprise and infrastructure segments, the presentation showed.